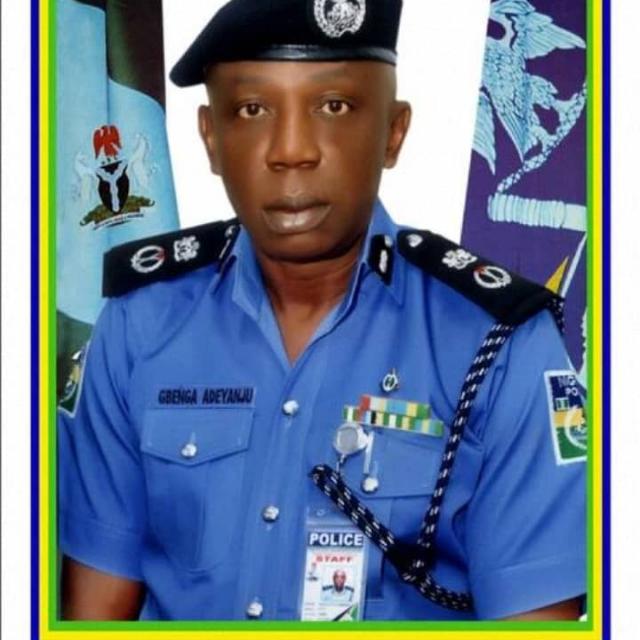 A human right group called Adamawa Concern Citizens, serving as the voice of the voiceless, based in Adamawa state, northeast Nigeria, led by Alhaji Hussaini Gambo Bello Nakura, a renown politician in Yola north local government of the state has apprehended and handed over an alleged pedophile to Adamawa Police Command

Nakura has revealed to TGNews online that a 43-year old alleged rapist by name Abdullahi Sarki Baka who reduced a minor to his sex slave since when she was 13 years old in Karlahi village of Fufore local government area, warning her of grievous misfortune to befell her should she make any attempt to expose his devilish act.

Nakura explained that the rape case was brought to their organisation by some concerned people in Karlahi, lamenting how the said pedophile Baka destroyed the future of a minor he deceptively lured by infecting her with HIV after having had her aborted three pregnancies for which he was responsible.

“The case in my desk is so pathetic to the hearing of any good Nigerian. This man has defiled an innocent girl by nane Aisha since she was thirteen and has been taking advantage of her helplessness, which eventually led to infecting her with HIV/AIDS after having had three abortions.

”Our organisation took the survivor to Specialist Hospital in Yola for cross examination where it was confirmed that she’s HIV positive.

”I have handed over the case to Adamawa police command with a serious eye on them to do justice to the survivor,” Nakura said.

Nakura has called on the Adamawa people to be in solidarity ensuring that justice takes its course.

“Justice must be given to whoever that deserves it and Adamawa concerne citizens must go to any length for Aishatu to secured justice.” He added

“The suspect – Abdullahi Sarki Baka – is now in custody while victim is undergoing medical attention. He will soon be charge to Court, Nguroje said.