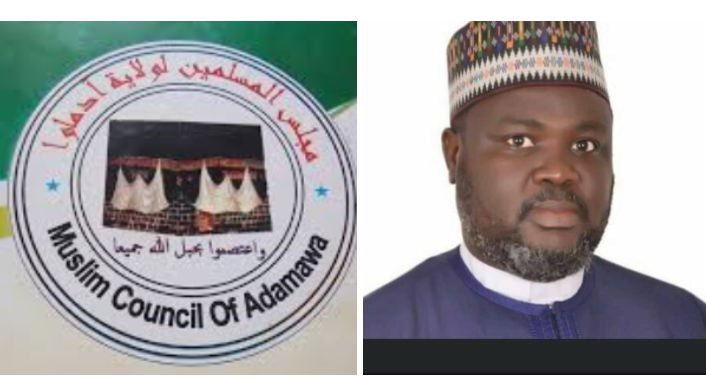 Adamawa State Muslim Council has comniserated with NACOMYO and the family over the death of Alhaji Salihu Butu, Acting President, Association of Hajj and Umrah Operators of Nigeria [AHUON]

The statement issued Friday, by the spokesman of the Muslim Council, Alh. Abdullahi Damare revealed that until his death, the Chairman, National Council Of Muslim Youth Organisations NACOMYO, Adamawa State was an adviser to the Council whose contributions were beyond comment

Damare said Butu’s death was indeed a great loss to not only the family, the Muslim Council, the state but the country as a who, where he described the death as a national tragedy.

“May Allah SWT forgive him and bless the dead with Jannatul Firdaus.

“May Allah SWT bless and strengthen the family he has left behind and grant them the fortitude to bear the irreparable loss,” Damare prayed.

Hoodlum-a-za-tion of Adamawa: They eat the looted Indomie to vandalise our schools – students