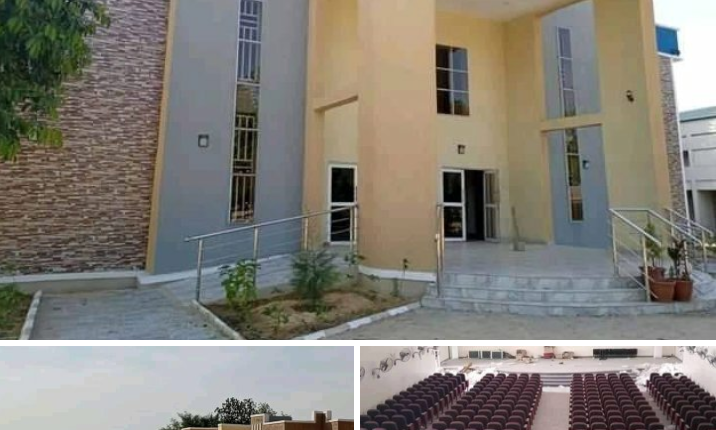 It is said that the courageous Borno state Governor, Professor Babagana Umara Zulum, in trying to fine-tune the semantics, doing away with antics like anthem in politics, would have to expel any air about hypocrisy.

Zulum it is said, does not lie, does not betray trust by looting what is entrusted to him but he fulfills promises without being corrupt.

The politics without hypocrisy and integrity personified Zulum who would not divert state treasury to private venture, has eventually accomplished the promises he made to the UNIMAID and the UMTH.

“Northeast would have gone a long way getting out of the woods if every governor could be like Zulum in terms of achievements.

“The Professor as governor is not to be distracted by the activities of Boko Haram insurgents in Borno and the complicity to conspiracy associated with it.

“Look at the the storey building he constructed and fully furnished to serve as primary school. You can trust his staff motivation initiative.

“He does not consider UNIMAD and UMTH as federal institutions in terms of his intervention as some governors in the northeast have given the consideration prominence.

“Public institutions in Borno are for the benefit of the citizens, hence belongs to the citizens whether they belong to the state or federal,” Fred Oyono would say.

Electoral College And The US 2020 elections

FTH Gombe Shopping For CMD, One Year After Death