* We wonder why the governor hasn't honour court order, hasn't approve the appointment of our district head - The youths 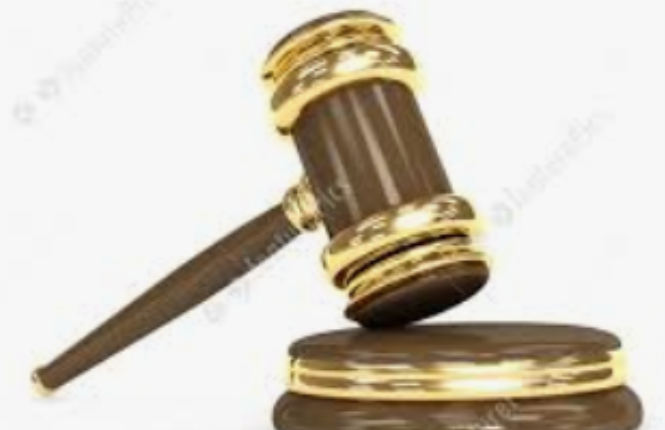 Ninety-five days after the Appeal Court determination, that upheld the High Court judgement delivered over two years ago, the concerned youths of Jalingo-Maiha are not at ease, they wonder why Adamawa state governor is delaying the approval of the appointment of their district head, Barr. Mahmud Abubakar Sulaiman.

The High Court judgement has issued among the orders that the governor should approve the appointment of Prince Mahmud Abubakar as the legitimate district head of Jalingo-Maiha; the candidate unanimously selected by the Emirate Council and so recommended to the state governor

The people of Jalingo-Maiha thought that the governor would approve the appointment, a week at most, after the Appeal Court delivered judgement; bearing in mind that the same governor who was said to have been advised to suspend the implementation of the High Court order pending the determination of the Appeal Court, when frowned at the refusal by the former governor to honour the court order as injustice, so injurious to monarchical order.

Was the governor again advised otherwise, considering the intrigues and conspiracy against the heirs to the throne, which involved allied aliens and purely based on ethnic bias?

The Appeal Court judgement is declarative without any air about stay of execution pending Supreme Court verdict, should in case the appellant would wish to file a case to that effect.

An eavesdropper would gather that the appellant was discouraged from proceeding to Supreme Court as it would be a waste of time and resources, bearing in mind also that the apex court would not order for the suspension of the implementation of the High Court judgement upheld by the Appeal Court as the appellant with supporters would wish.

“We wonder why the Governor hasn’t approve the appointment of our district head; Ninety-five days after the Appeal Court determination, the Palace of the district head remains vacant,” the youths lamented, while also voicing out the views of their elders.

A sage would simply advise the concerned youths to be patient, “what Allah SWT has destined no mortal decides otherwise.

“The wisdom ages ago, I’m sharing with you today is that; do not be overemotional, under the delusion of unprofitable sentiment. Do not delay the obvious, having been shouldered with the simple singular responsibility; a test of justice and fairness with firmness, as it could turn against you, make you unpopular, distrusted by the very those who initially had confidence in you.

“It’ll be too costly to apologise before the aggrieved who you will inturn solicit for their support, while eventually, you are made to act on the untwisted obvious as responsibility.

“Be patient; may Allah SWT bless you. The light shall soon illuminate the district head palace; you shall soon have your district head on the stool, as you duly prayed and are dutifully praying.

“May Allah SWT bless Jalingo-Maiha District and her monarchy against misfit, against mischief, against conspiracy, against hypocrisy and against anarchy”.