* The appointment is an honour worth appreciating, a calling to serve humanity in God’s name – Bappa Iya 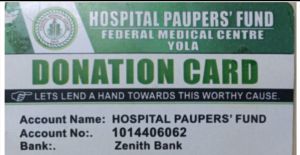 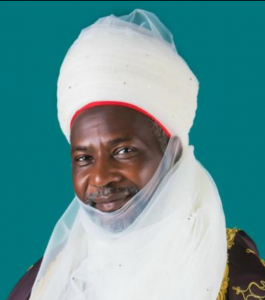 The development was revealed Wednesday, by the Medical Director, FMC Yola, at the bordroom the hospital.

Rt Hon Sadiq Ibrahim Dasin, who effectively and efficiently represented Fufore/Song at the Federal House of Representatives in the 8th national assembly, is also appointed as member of the fund scheme, replacing Alhaji Ayuba Musa Mamawa who died in September last year. 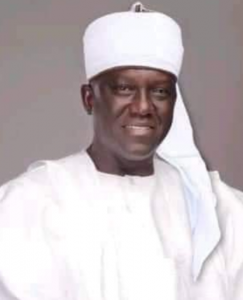 Dasin’s earlier initiatives with a view to generating money to the Paupers Fund scheme was acknowledged with commendation.

Hospital Paupers Fund was established by the Medical Director FMC Yola, Prof Auwal Muhammad Abubakar, following the growing number of indigent patients who howeverwould not be turned down in the hospital, with yet lean resources. 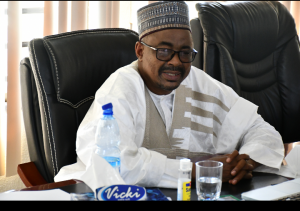 The fund scheme’s primary responsibility is to solicit for funds to be able to pay for the treatment of indigent (poor) patients who are on admission in FMC Yola and could not continue paying for healthcare services rendered to them. Suffices to say that:

1. They have no money to afford a bed in the hospital;

2. They can not afford to continue paying for their treatment in the hospital, such as surgeries, investigations and drugs among others.

inaugurated in the late 2015, HPFY members worked out the modalities for funds raising beginning with advocacy, using the media. Having raised substantial amount of money – the members considered as being sufficient to proceed with the intervention, the indigent patients started benefiting from the scheme in mid 2016, based on the fulfilled requirements, following strict rather transparently accountable procedures. 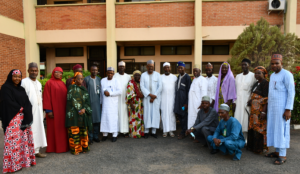 “The cost of the treatment will then be forwarded to the HOSPITAL PAUPERS FUND, YOLA and the money will be credited directly into the account of the hospital.

“Since we are now in TSA regime, money does not exchange hands.

The fund is managed by 18 trustworthy indigenes of Adamawa state and it is independent of the management of FMC Yola.

HPFY lost lost four of her pioneer members. They were however duly replaced. 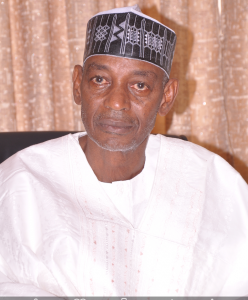 2. Mrs. Amina Albert Zirra – Deputy Chairman, who until this day was the interim chairman.

Others are the selected staff of FMC Yola, they include: According to the records, although members of the Hospital Paupers Fund Yola were inaugurated in October, 2015, footing the bills of the indigent patients was however started in mid 2016 with 54 patients at the cost of N1,106,608. 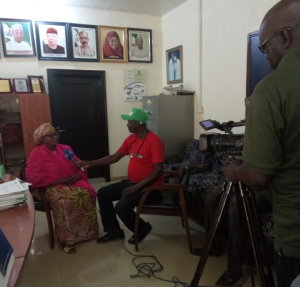 The indigent patients and relatives benefitting from the free treatment the newsmen interviewed just before the inauguration of the new chairman today, said the initiative is indeed a last hope, a save haven for the hopeless paupers as patients. They commended the management of FMC Yola for the sympathy, empathy and forward looking thought, to give birth to the establishment of the HPFY, thanked the HPFY members for the efficiency and effectiveness in managing the funds and the fund contributors for the generous heart of humanity, where they called on the heroes in humanity not to relent their philanthropic efforts, as rewards shall come from God. 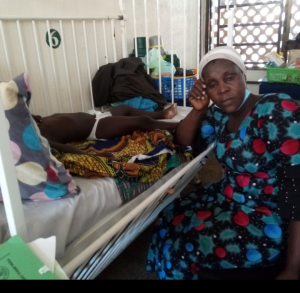 Owing to the success of the humanitarian fund scheme, some tertiary healthcare institutions have visited to study how FMC Yola established and was able to sustain the Hospital Paupers Fund. 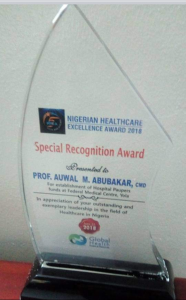 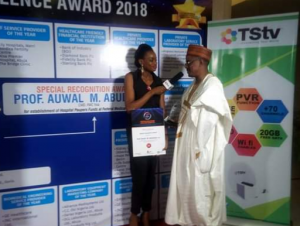 Prof Auwal said he was delighted that the entire members of the HPFY were elated to hear that Alhaji Abubakar Umar Iya is appointment as their new chairman due to his capability. They have promised to give him maximum cooperation. 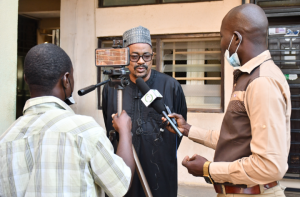 The MD has commended the media for the collaboration; for the publicity without prompting. He called on the NUJ and other media related unions to join in making generous contributions. 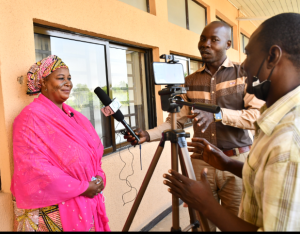 The Board chairman of the Hospital, Hajiya Habiba Ibrahim Umar, having commended the Medical Director for establishing the HPFY, the members for managing the fund scheme and the teeming contributors without whom the initiative would have been dead on arrival, thanked the new chairman for accepting the taxing task, where she urged him to use his experiences and connections to invite more contributors.

In his remarks, the commissioner of health Adamawa state, doubling as a board member FMC Yola, Prof Isa Abdullahi, commended Prof Auwal for establishing HPFY and the members of the fund scheme for their integrity and transparency, where he observed that so far FMC Yola is the only tertiary healthcare institution, he knew that introduced and effectively sustained such a social welfare scheme for the benefit of indigent patients. 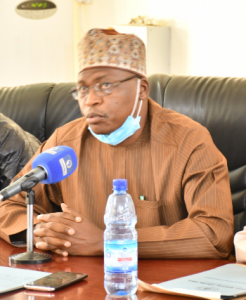 The commissioner has pledged undisclosed amount on behalf of himself and his ministry.

Prof Isa revealed that the state government was introducing a befitting health insurance scheme at the state level where pregnant women and children would benefit from free healthcare services delivery among other initiatives.

A member of the Paupers Fund the newsmen interviewed said, the commissioner’s pledge was the first intervention from the state government, “we hope that he’ll package HPFY at the state executive council meeting.

Responding, the new chairman of the HPFY said being appointed to serve in this capacity after retiring from public service is indeed an honour to be appreciated because it is a service to humanity, which invariably is a service to God with unquantifiable reward. 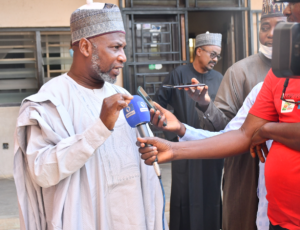 Bappa Iya, who holds the traditional title in both Adamawa and Mubi Emirates said he would do his best, by God’s grace, with the support of his parents and brothers as members of the fund scheme, for the benefit of the indigent patients.

The chairman said in lending hands to charity everybody is a stakeholder, irrespective of the social status. He therefore called on the people to make contributions, saying that no amount is so much or too little.

Rt Hon Dasin has been out of the state, he would not attend the inauguration, giving the so short a notice invitation. The consideration is indeed acknowledged and his earlier contributions commended. However, commenting on the appointment via his Facebook page, he  writes thus: 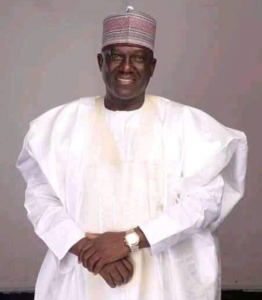 “I am deeply honored to know that FMC Yola felt me worthy of this important responsibility. I am grateful.

“Many thanks also to all of my Facebook friends who answered my call to offer help to the sick who cannot afford to pay for their medical treatment or that of their loved ones in our community. You made it possible for me to be called to serve”.

As you congratulate the newly appointed, kindly show your generous support by contributing to the treatment of the very poor, emergency and accident victims on critical conditions through the bank account details below: