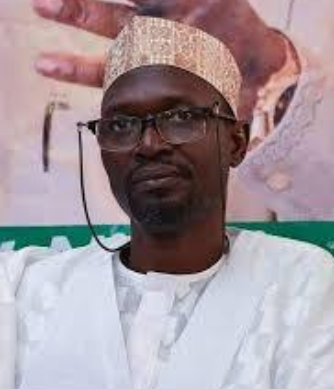 Adamawa State has recorded 50 new cases of COVID-19 according to official report.

the Secretary to the State Government and chairman of the state COVID-19 Committee, Engr Bashir Ahmad, said this Thursday while speaking with the News Agency of Nigeria (NAN) in Yola.

Ahmad, revealed that the 50 cases were confirmed out of the 856 samples sent for laboratories investigations, adding that there were only nine COVID-19 patients on admission at the state isolation centre in Yola.

“According to the available records, as at Tuesday, January 5, 2021, out of 856 samples taken in the state, only 50 were positive.

“And as at Wednesday, nine COVID-19 patients were on admission and one person confirmed dead from the disease,” Ahmad said.

Ahmad said that many of the suspected cases, excluding aged people, after being confirmed negative were discharged from isolation centres.

According to the Chairman, COVID-19 is real and deadly, but not as deadly as malaria.

“The number of COVID-19 related deaths is small when compared with that of malaria because on a daily basis, malaria kills people far more than Coronavirus,” Ahmad said.

The chairman said that the state only has one COVID-19 laboratory testing centre, located at the Federal Medical Centre, Yola.

Ahmad said that work was ongoing on the second test centre at the Specialists Hospital, Yola, adding that the facility would soon be completed as all necessary equipment were already on ground.

CDC: Fully vaccinated people can ditch masks indoors – most of the time