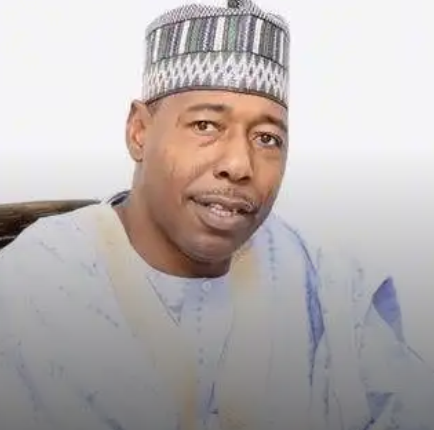 Borno state Governor, Prof Babagana Umara Zulum Monday, paid a ‘thank you visit’ to the minister of education, Malam Adamu Adamu, following President Muhammadu Buhari’s approval for the establishment of a federal polytechnic in Monguno, the most populated town in northern Borno, where education is backward.

Borno state has since its creation in 1976, remained one of the few states with neither a federal polytechnic nor a federal college of education in spite of the agitations to have the institutions established in the state

Determined to claim Borno’s entitlement, Gov Zulum, a university don and former rector of Ramat Polytechnic, picked the challenge to bring to the consciousness of the federal government towards establishing both the federal polytechnic and a federal college of education, considering the havoc inflicted by Boko Haram on education across the state.

Zulum could not hide his joy when he met the minister of education at the federal secretariat in Abuja.

The governor commended President Muhammadu Buhari for approving the establishment of the federal polytechnic. He also extended his gratitude to the minister of education for recommending the approval and for his compassion towards Borno.

The minister informed the governor that in addition to the federal polytechnic, Borno would soon have a federal college of education like it is across most of the 36 states

Almajiri is a student not a street beggar, group reacts to Kaduna task force clampdown on members