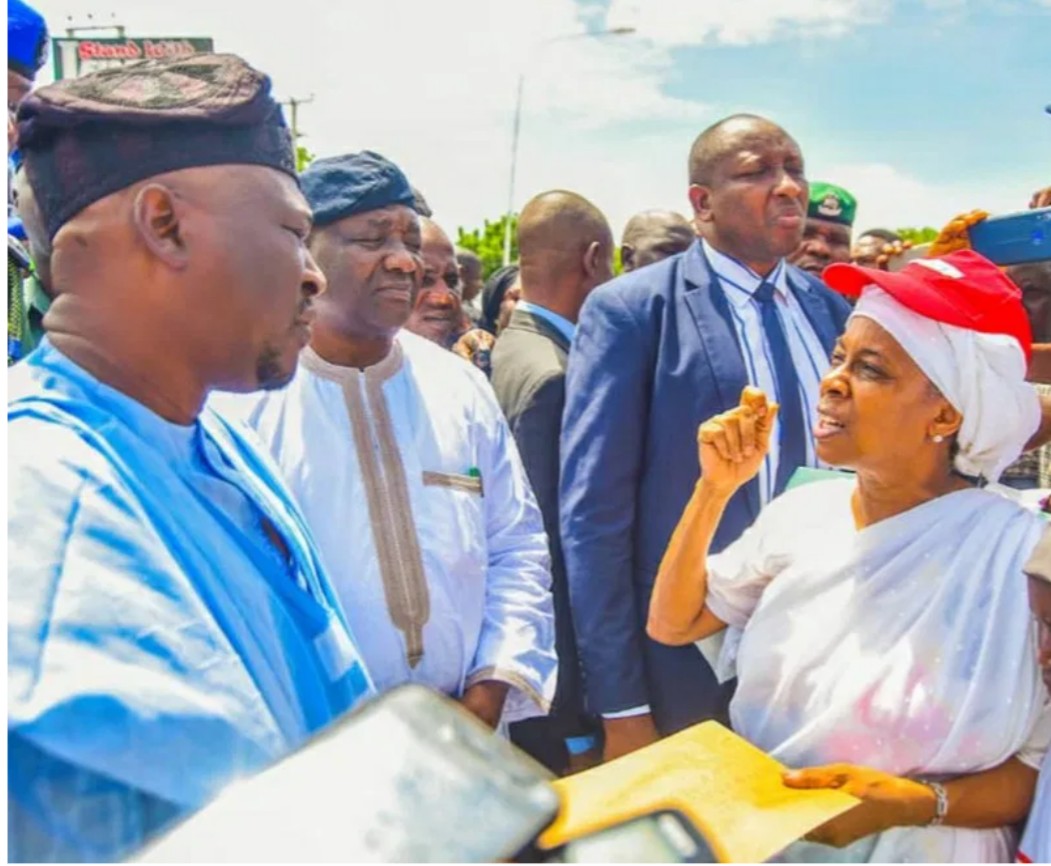 Adamawa Attorney General and Commissioner of Justice, Bar. Afraimu Jingi Thursday, disclosed to newsmen in Yola that the state was working on establishing a court that would specifically handle rape and other sexual assault related cases for speedy dispensation of Justice.

Jingi said government was concerned about the raising incidents of rape and would take measures to facilitate Justice for rape survivors in a timely manner.

Jingi did not give time or details of how the separate court would come to be. He however said he would work on the list of rape cases and study the stages of prosecutions as a compass for necessary action.

“You need to give me time to get the necessary details to properly brief you on developments,” the attorney general said.

Of recent, a group of Civil Society Organizations (CSOs) and journalists under the auspices of Adamawa Coalition Against Rape staged a peaceful protest to Government House, Adamawa House of Assembly, Police Headquarters and Ministry of Justice to raise concern over growing cases of rape and demanded for speedy Justice for rape survivors in the state.