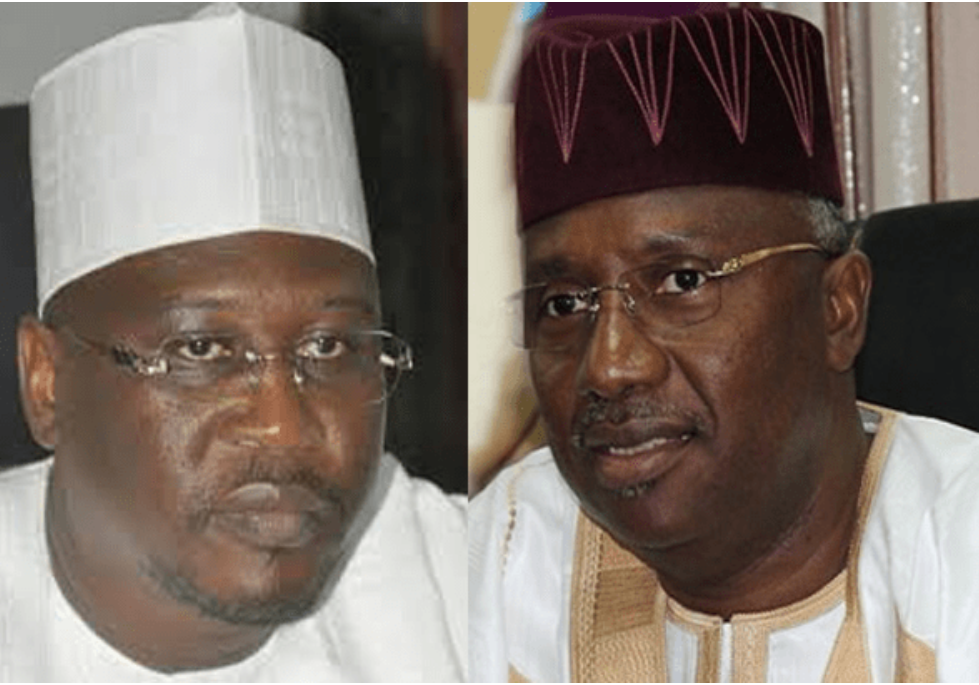 The chairman, Adamawa first initiative said that the claim by Governor Fintiri of Adamawa state that forme Governor Bindow has plunged the state into untold hardship was nothing but another false claimi.

Ibrahim Luka challenged Fintiri to probe Adamawa state between when Nyako was illegally removed from office in 2014 and when he Fintiri was sacked by the court to be able to unravel the level of corruption with impunity, so shocking and so chocking.

Luka stated that Bindow was ever ready to give an account of his role in the controversial allegation of diversion of funds leveled against him by Fintiri.

Luka, who issued a rebuttal on Fintiri’s accusation against Sen. Bindow, noted that the false allegation was a conscious effort aimed at demarketing Bindow, which has failed like a pack of match.

Luka who described the Fintiri’s administration as playing politics with statistics, remarked that such statement only meant that the governor has joined beer parlour gossips and exposed his incompetency in government and administration.

Luka was responding to news report that Fintiri vowed to probe Bindow and Nyako’s tenure when responding to newsmen at the venue of the reception organised to welcome him following the supreme court judgement that affirmed him as the winner of the 2019 governorship polls.