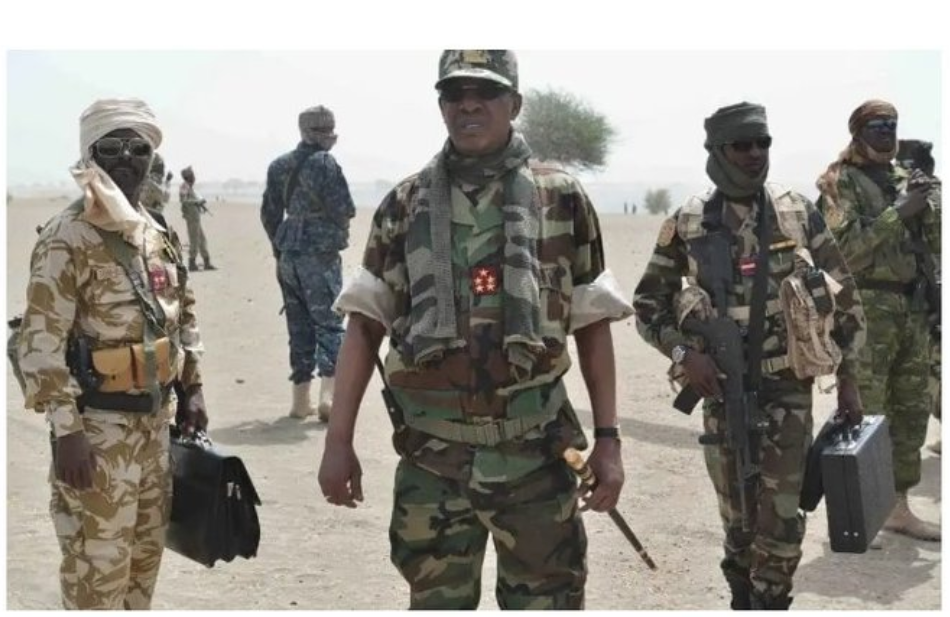 The Chadian troops once again inflicted a major blow on insurgents from Boko Haram.

It followed the killing at Magumeri, a local government in the northern part of Borno, of 100 of its members.

Borno is the Nigeria’s largest hotbed of the Boko Haram insurgency.

Nigerian soldiers in the prisons of the group have been released, according to West Africa Reporters on Sunday.

This quoted reports from the Lake Chad region as saying that the Chadian soldiers are hitting the insurgents at Boko Haram hard.

It said the insurgents fled and President Idriss Déby flew in a chopper to track the devastation of Boko Haram.

Deby directed the operation after more than 90 soldiers were killed at Boma nearly two weeks ago by the terror group.

He called it the worst attack ever against the military of the nation, and vowed to ensure Boko Haram’s crush around the Lake Chad region.

The area boasts over 20 villages.

The Chadian soldiers demolished the sect’s bases on Saturday, killing many insurgents and recovering hundreds of weapons.