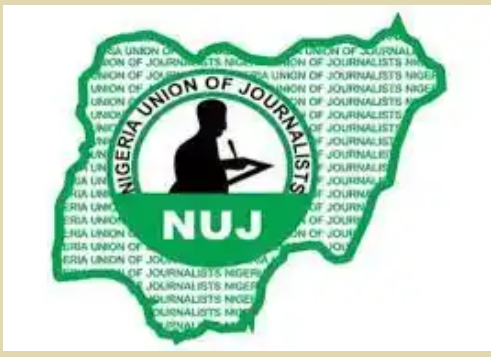 Mrs Amra Ahmed Diska, the breastfeeding mother and News Editor with Adamawa Broadcasting Corporation (ABC) Yola, Adamawa state, northeast Nigeria, who was abducted on Tuesday, May 4, 2021 at her residence in Yola, has finally regained freedom, after about eight days in captivity; eight days of negations; eight days of inhuman separation of nursing mother from her lovely, helpless daughter.

Revealing the development via ABC Yola Staff WhatsApp platform at about 1:32am on Wednesday, Alhaji Ahmad Isa Mbamba the husband of the survivor expressed his happiness, saying: “Alhamdulillah! Amra regained her freedom and reunited with her family. Worthy to note, she returned safely. Our sincere thanks to all colleagues for their show of concern and prayers.

The release of Amra, especially on the eve of Eid El-Fitr, was a relief to the family, friends and colleagues who were joined in collective prayers, seeking for Divine intervention for her safe release since the day of abduction.

It was not clear whether or not ransom was paid for her release.