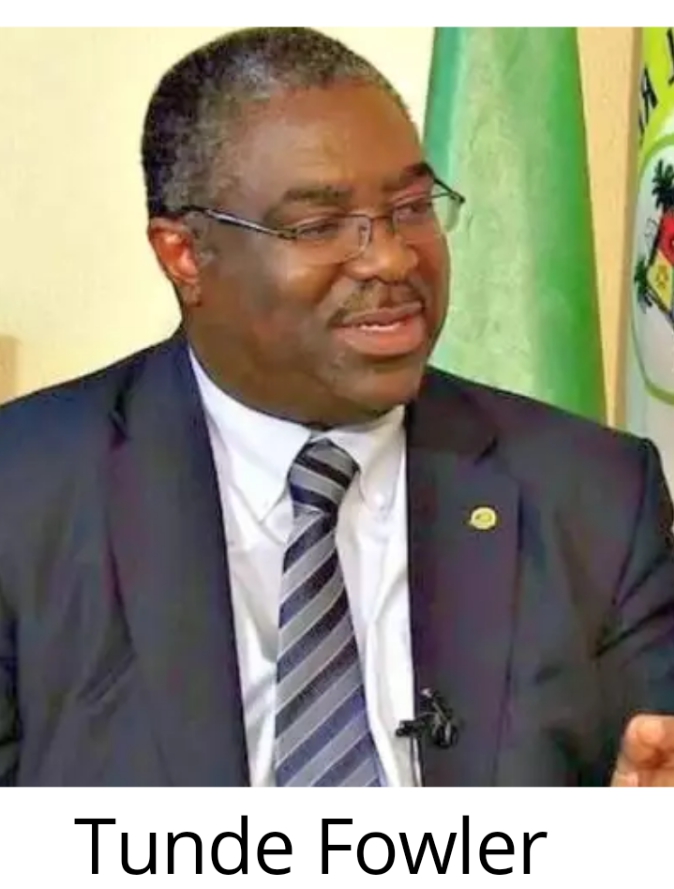 The cash was said to have been siphoned through alleged payment of Duty Tour Allowances (DTA) to the staff.

Some of those arrested have started paying back the illicit payments made to them.

The international passports of 10 of the officials have been seized to restrict their movement to the country pending investigation.

The EFCC has also written some embassies to retrieve the passports of some of the officials.

The anti-graft commission said it was expecting the most senior director for interrogation as the approving authority of the DTA allowances.

Although the official is said to be on medical treatment abroad, the EFCC said there was no evidence before it to show that he is ill.

Detectives have, however, quizzed the Director of Finance, Mr. M. Auta, who claimed to have acted on the instructions of the Coordinating Director.

The Periscope Global Investigate will reveal that there was apparently, no fault framed on Fowler to the fraud as there has been no evidence of such linked to the Executive Chairman, Mr. Babatunde Fowler.

According to a fact-sheet obtained yesterday, the EFCC is “investigating alleged inflation of Duty Tour Allowances, humongous payments to staff, diversion of funds and outright stealing of public funds”.

The document said: “There was information that some senior management staff were using some middle and junior cadre of the service to siphon funds from the accounts of the Federal Inland Revenue Service (FIRS) in the guise of travelling allowances.

“For the records, the fraudulent practices were perpetrated between 2017 and 2018. Initially, the accounts of the staff were scrutinised and over N2.1b was discovered to have been paid to them by the FIRS.

“However, a proper scrutiny was carried out. During investigation, their normal salaries, DTA were deducted and finally what was illegally paid to these staff was N1.6b.

“The funds were paid to the staff and after little deductions, the bulk of the money was usually given to the senior management staff. Prominent among those who have a case to answer is a Coordinating Director.

“As civil servants, some of the suspects were paid as much as N101m, N97m, N89m, N84m, N65m, N52m and N46m as Duty Tour Allowances. There is no way a civil servant can earn about N101m in his or her 35 years in service. In some instances, some staff claimed to have been in Lagos, Sokoto, Calabar on the same day and collected DTA.

“Most of the DTA allowances were actually not used for official purposes or public service. This is a case of stealing and money laundering.

“So far, about 40 staff were involved but about 10 staff were detained and released on bail after scrutiny.

“We are looking for the most Senior Coordinating Director in the agency but the FIRS claimed he travelled out for medical treatment abroad. We invited him to come on or before last Tuesday but he is yet to report. We have not yet seen any medical report.

“We won’t be able to determine how much was credited to him until he is interrogated. We are looking for him. Even if he resigns, as being speculated, he has to answer the allegations against him.

“So far, the Director of Finance of FIRS, Mr. M. Auta has been quizzed by detectives. He admitted that he acted on approvals and instructions by the Coordinating Director.”

The document gave an update on the status of investigation by EFCC detectives.

It said: “The commission has seized the passports of Auta and nine other staff to restrict their movement to the country. We are trying to retrieve the passports of some of the staff from a few embassies pending the conclusion of investigation.

“This is just one case out of many fraud alerts in the FIRS. Some sections in EFCC are also handling same matters on other amounts.

“Some amounts have been recovered from those invited, interrogated and detained.”

The Acting Head of Media and Publicity of EFCC Tony Orilade said: “I am not aware, I have not been briefed.