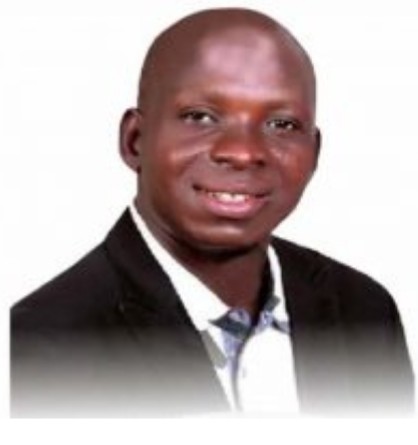 Hamisu Wadume, suspected kidnap kingpin in Taraba, was a poor fish seller until he took to kidnapping, according to The Sun.

The young man was reportedly trading in both fresh and dried fish in Wukari, Taraba, up till last year when he went into kidnapping where he was said to have made millions.

Wadume was said to have started kidnapping with six AK-47 riffles and 3,000, rounds of ammunition.

The suspect was arrested by the intelligence response team (IRT) of the inspector-general of police but escaped when soldiers opened fire on the team.

Three policemen and a civilian were shot dead in the incident.

Gbenga Adebowale identified as one of the arms supplier of Wadume has been arrested by the police.

He said he met Wadume through one of his clients in Onitsha, Anambra state.

The Sun quoted Adebowale as saying he never knew Wadume was into kidnapping, adding that he is not in position to ask his customers what they wanted to use the weapons for.

“I got to know him through one Moses. You know the firearm business involves a lot of people; it is not a one-man business; it’s a cartel and we have bases and we are based in different places like Lagos, Ibadan and Onitsha,” Adebowale reportedly said.

“So, I got to know Hamisu through one Moses from Onitsha. Hamisu is a friend to Doshima and Dillili and they usually come from Makurdi, to see Moses who is my partner in firearms business; that was how I met him. There was a time I traveled to do supply in Onitsha; that was the first time I met them and that was about four years ago.

“They came together to Onitsha. He wasn’t my customer, so I didn’t have much dealings with him; I only chatted with him because my business is a mafia kind of business; so I’m careful with the kind of people I deal with. Besides, I didn’t want my partner to think that I wanted to steal his customers from him, so I decided to stay away from them.

Adebowale said he smuggles the arms from neighbouring countries and supplies them to his clients across the country, well-concealed in a vehicle designed for the consignments.