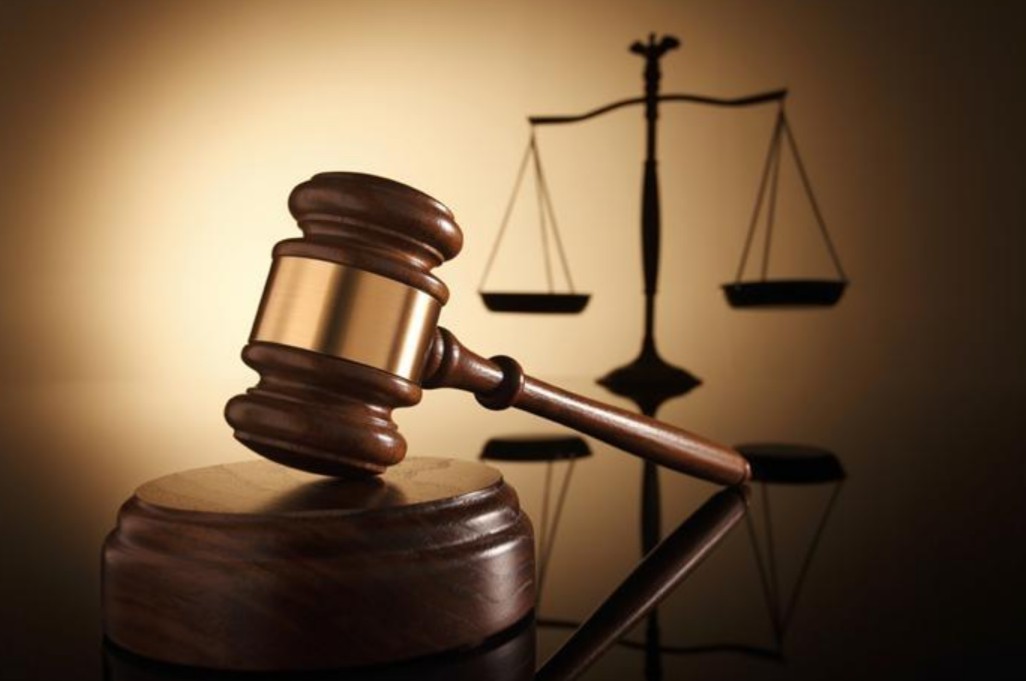 A prosecution witness in a defilement case against a cleric, Abdulsalam Salaudeen, on Thursday narrated how he allegedly caught the defendant in the act with a hidden camera.

He was led in evidence by Mr Akin George, the lead state prosecutor.

Salaudeen, 43, who resides at No. 16, Awoyemi St., Ikotun, Lagos, is facing a charge of child defilement contrary to Section 137 of the Criminal Law of Lagos, 2015.

Omejalile told the court that a hidden camera was set up in a Lagos mosque, which captured the cleric engaging in sodomy with a pupil.

Omejalile told the court how he got wind of Salaudeen’s alleged unlawful act.

“A community-mandated reporter drew my attention to what was happening in the community.

“She said that Alfa Abdulsalam had been abusing children who attend his Islamic school in the community,” the witness said.

Omejalile said that he then embarked on a “social inquiry” and found the claim to be true.

“We (Omejalile and his team members) also found out that he was not just a cleric, he was regarded as a demi-god in the community.

The witness said that the camera caught Salaudeen in the act of defiling one of his pupils, a five-year-old girl (name withheld).

The social worker said the graphic footage was obtained and transferred into a mobile phone.

He said the mobile phone was taken to the Child Protection Unit of the Lagos State Ministry of Youth and Social Development.

He said that the staff of the unit, however, refused to attend to the matter, causing him to go to the police.

“When I got there, they were not ready to attend to the issue; they told me in Yoruba that they did not want to see something unusual.

“I proceeded immediately to the office of the Police Public Relations Officer (PPRO), I gave him a copy of the footage which was sent to the then Lagos State Commissioner of Police (CP), Mr Edgal Imohimi.

“Initially, the CP found it difficult to believe the video because of its graphic nature and kept asking if I was sure of its authenticity. It took a week for him to act on it.

“Meanwhile, the mandated reporter kept calling me, saying that children were still being sexually abused by the cleric.

“I called the PPRO to immediately act on it or the press would be contacted, and on Dec. 28, 2018, a team was set up to arrest the Alfa,” he testified.

He told the court that the team comprised himself, police officers from the State Investigation Bureau (SIB) and the Gender Unit.

Omejalile said that on the day scheduled to effect the defendant’s arrest, Gender Unit refused to go with the team to apprehend Salaudeen.

He said when the team arrived at Igando, the defendant was absent and members of the community were resistant, and when Salaudeen arrived, he feigned ignorance of the mission of the police team.

The witness said that even when the name of the five-year-old girl, who the defendant allegedly molested was mentioned to give him a hint of the mission, he insisted he knew nothing about it.

“We went to the home of the survivor in the video and met her mum who was plaiting her hair, and the survivor was identified,” he said.

Omejalile said that the team wanted to leave the community with 10 pupils of the Islamic cleric but youths who gathered around became hostile.

“I pulled one of the youths aside and I showed him the video and he immediately calmed the other youths down.

“After all the arguments, the Alfa resisted and still said he did not know why he was being taken away; when we told him it was on the CP’s orders, he agreed,” he said.

Omejalile said that the defendant was taken to the SIB located in Ikeja, where he continued to deny committing the offence until he was shown the video footage.

“When the video was shown to him, he burst into tears and accepted that he committed the crime.

“The 10 other children from his Islamic school were taken to the Juvenile Welfare Centre located at Alakara.

“We had called their parents to identify them after they were picked up from the mosque.

“At a point, the Child Protection Unit of the Lagos State Ministry of Youth and Social Development took over the children,” the social worker said.

At this point, George requested that the case be adjourned because there was no electricity to play the graphic video in the courtroom.

Justice Abiola Soladoye adjourned the case until Feb. 10 for the continuation of trial.