ADAMAWA: The stand down exercise affects only the 3,000 unqualified workers – Commissioner 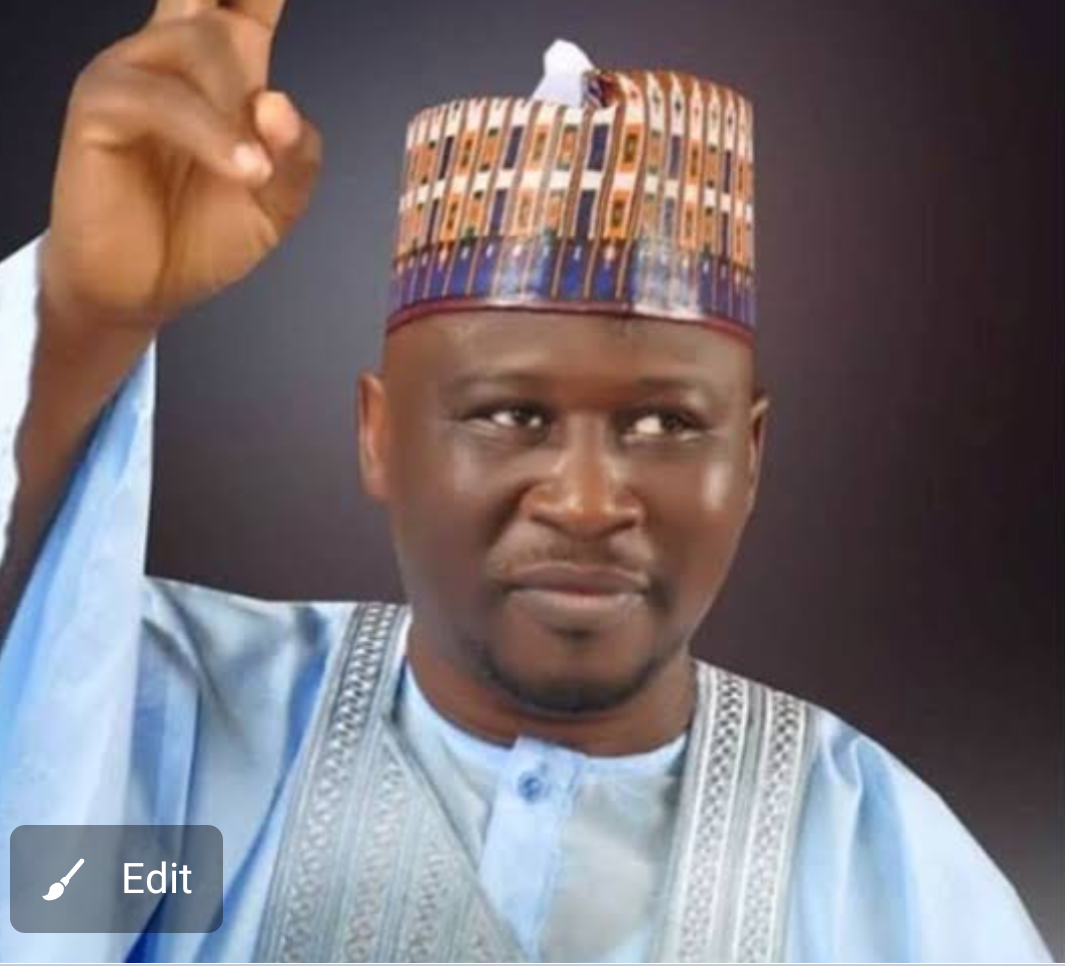 What went trending last week in Adamawa state, northeast Nigeria, was the announcement, by the Commissioner of Information and Strategy, Umar Garba Pella PhD, reporting the resolutions of the State Executive Council meeting, presided over by the Adamawa State Governor, Rt Hon. Ahmadu Umaru Fintiri, on Wednesday, January 29, 2020,
of the termination of employment of some of the state civil servants recruited during the Bindow led government, between six months to the 2019 elections and after the gubernatorial election, before the May, 2019 swears-in.

The announcement was somehow sketchy, hence generally considered to have directed the disengagement of the entire civil servants employed within the stipulated period. This has indeed instigated floodgate of reactions, the Periscope has earlier reported.

Some media, not excluding the Periscope, though not intended for mischief, placed it at over 5,000 workers affected, while some media, taken from the Finder News online, reported that it was 10,000 Bindow led government employed workers that were finally laid off by the Fintiri led government.

“The primary purpose of every government in Nigeria according to the constitution, is the welfare and security of lives and property of her people. One wonders if Fintiri will not be digging his own grave politically, by this seemingly ill-conceived idea of sacking 10,0000 workers in Adamawa. What does he intend to achieve?

“He is using “due process” as an alibi and political rhetoric to carry this heinous crime against the workers. Why the silence from Adamawa elites? Who will speak for the sacked workers? When will justice be serving for the oppressed workers?” The Finder News articulated.

Was there any reason for Adamawa elites or outstanding speakers to react on the sacking saga? Was there a silence? Are, the media mediators in conspiracy of, if there was the silence, as a critic alleged, resulting from monthly from the government house’ gratification? Answers to these could take another story.

The workers affected by the stand down, equally have the impression that they would be more than 7,000. Do they have the authentic record of their exact number?

The figures speculated, were terrible a discomfort, so suffocating and scary, considering the state of insecurity. The Periscope, having captured the mood of the mourning moment, would have to move on with the facts finding, in consideration of the question whether or not former governor Bindow actually recruited 10,000 workers barely six months before the 2019 general election. Whether or not there was reason for the alleged silences.

Sen. Bindow could not get to be reached after several efforts. However, one of his sympathisers revealed his understanding of the situation to the Periscope reporter that all the 7,000 state civil servants employed by means of waiver during the Bindow led government, were laid off. The remaining 3,000 were those affected by transfer of service. Even though, some of them have had their employments predating Bindow, if that was a crime.

The Bindow sympathiser, has however, failed short of authenticating his point. Hence, equally considered as an added speculation.

A media aid to Governor Fintiri, in a telephone conversation with the Periscope reporter, simply cautioned the public, especially, the media, against being mischievous in pelting the truth and peddling rumors for a news.

“HE Governor Ahmadu Umaru Fintiri the fresh air, was being given airtime for a gubernatorial media paley on ABC Yola and Gotel Communications TV and Radio programmes, to clear the air on so many lingering issues, which included the question relating to employment irregularities typifying the typhoid infection of the Bindow led government, tagged under the lack of due process that has suffocated the state civil service with no any window opening for ventilation.

“Bindow led government employed 7,000 workers out of which 3,000 were found to be wrongly employed. They are now given the room they could enter by the door not through the window,” the media aid explained.

Corroborating, the, commissioner of Information and Strategy, Umar Garba Pella PhD, also in a telephone interview, revealed to the Periscope reporter that the stand down exercise affected only 3,000 out of the 7,000 workers employed by the previous government, due to lack of due process.

“HE Governor Ahmadu Umaru Fintiri has earlier explained this, during a gubernatorial media paley on December 24, 2019 for which I could recall, the Periscope was elaborate with the report. Your medium has made the message. It has meticulously transcribed and analysed the governor’s media conversation with the electorates.

“Those who are retained, are now working. They have no issue with the stand down exercise.

“One would have thought that we’re done with that, unless otherwise some people are planning to capitalise on this to be mischievous,” Pella said.

The Periscope has transcribed and analysed the 24th December gubernatorial media paley monitored by ABC Yola and Gotel Communications, where Governor Fintiri disclosed by discussing his stewardship, dismissing fallacies out of gossip, aimed at restoring public confidence in governance. The following is the excerpt:

On the woes of the Bindow employed, salary suspended workers who are eventually disengaged from service without any entitlement, Fintiri said there would be daily paid jobs for them. Skills acquisition scheme would be reintroduced aimed at self-reliance and there would be employments in education and health sectors for the qualified citizens, among other social security packages.

“You can be sure that there’s something mischievous, something akin to sabotage. A government that could only seek for loan to pay salaries, was recruiting workers she knew she couldn’t afford to settle their salaries and only towards the end of her tenure; it’s just inhumanly unfortunate.

“We constituted a verification committee. Among the committee’s findings was that; of the 7, 000 workers employed by the previous government, only 4, 000 were proven to be genuine and qualified.

“You can imagine, SSCE, NCE and Diploma certificate holders, were employed as lecturers in State Polytechnic SPY Yola. This is intolerable a mockery – in the quackery theatre – of our education system,” Fintiri was quoted as saying, published in the Periscope of December, 24, 2019.

The disengaged workers feeling shortchanged, told the Periscope reporter in Yola that they would hold a mega but peaceful protest, slated for February 8, 2020 to present their grievances before the world. They would further register their case before the industrial court for arbitration, while equally resigning their fate faithfully in fasting and supplication, soliciting for divine intervention.

The Commissioner for Information and Strategy, the media aids to the governor and the Public Relations section of the government House, if at all it is established and is manned by professional PR, and the newsmen on government’s monthly gratification, if there are as alleged, should have to repel the rumours, if there are, growing like a tumor in the state, lest the electorates go in sympathy with the 8 February activity.

Arrest Of Christian Bomber Mockery Of CAN Rally – MURIC