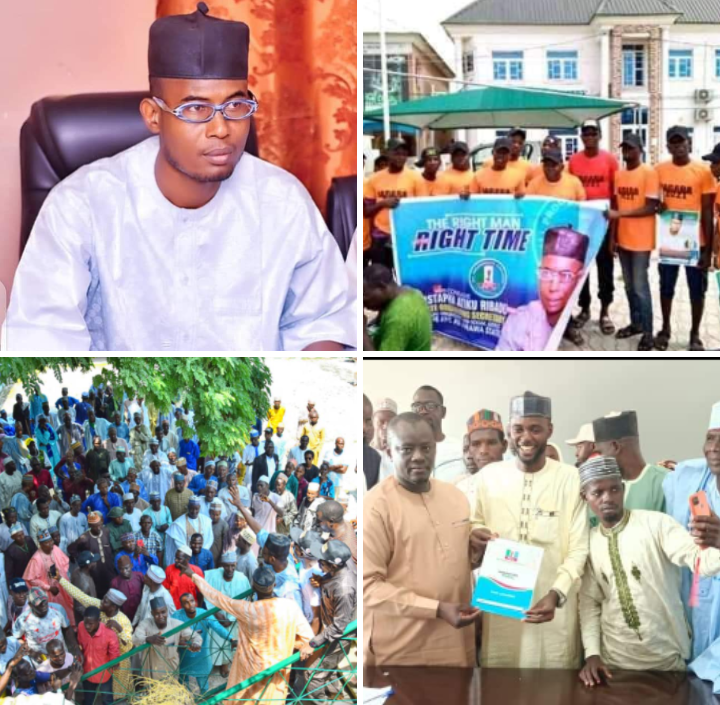 – We sponsored Mustapha Atiku Ribadu because we do not want to join in complicity with our inaction, the conspiracy of endorsing inferiors, idiots, corrupt, impostors, thieves and traitors as our leaders – Electorates hearkened to Plato, Socrates, George Orwell and literature on morality.

– We must continue to remain resolute at ensuring probity, accountability and respect for the party’s hallowed principles of fair play and justice – Ribadu 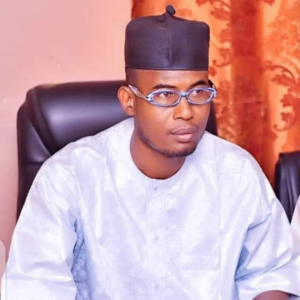 The action of the concerned electorates desirous of putting a round peg in a round hole by the electorates in Adamawa state has produced positive results, members of the Black Cap Movement would say.

The landslide victory, which earned the founder and leader of the Black Cap Movement, concerned comrade Mustapha Atiku Ribadu, the position of the Organising Secretary of the Adamawa state opposition All Progressives Congress, APC, “is a pointer that our effort isn’t in any way in vain.

“Having been guided by Plato, Socrates, George Orwell and above all, literature on morality found in every revealed religion that power and responsibility shouldn’t be given to he that seeks for it, we persuaded and sponsored Mustapha Atiku Ribadu to join the contest for the position of state Organising Secretary of the APC because we don’t want to join in complicity with our inaction, the conspiracy of endorsing inferiors, idiots, corrupt, impostors, thieves and traitors as our leaders, the electorates in Yola would say. 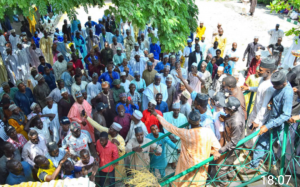 Plato is often quoted as warning that “one of the penalties for refusing to participate in politics is that you end up being governed by your inferiors”.

Socrates would articulate that “the wise who refused to rule should prepare to suffer the rules of idiots”.

George Orwell would also say that “people who elect corrupt politicians, impostors, thieves and traitors are not victims but accomplices”

Now that the APC has elected her executive members. The euphoria that followed the election pointed to the feeling that the elected would do the bidding of the electorates.

As organising secretary, what will be the responsibility of the Black “Capist,” how effective and efficient too? 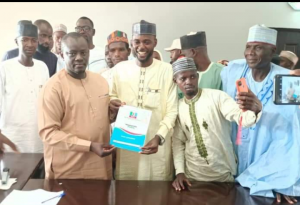 The Periscope will seek anawers to these and other issues the conversation will generate. Meanwhile, the concerned comrade Mustapha Atiku Ribadu, like any honest and grateful person, registered his appreciation to all that have convinced him to contest, contributed money to purchase the nomination form and aggressively campaigned to canvassed for the winning votes, promising that he would do to the utmost to play the servant’s role; to do the bidding of the APC as a Party and the electorates in general. 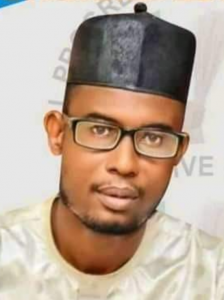 “I, wishe to most profoundly appreciate the All Progressives Congress (APC) family for the overwhelming goodwill and unconditional love they showed me culminating in my election as the organizing secretary of our great party.

“I’m highly indebted for this show of love, spiritedness and most importantly, the confidence you all bestowed upon me.

“I recall with nostalgia how some friends, well wishers and comrades pushed me into this contest by using their hard earned resources to buy the nomination form for me and took the pains to go round the state to canvass votes for me.

“While expressing my greatest appreciation for this amazing show of love and unprecedented gesture, I will also call upon you to continue the support through prayers, guidance and constructive criticism.

“I want to say with unimpeachable candour that this is not a time of joy and merriments, but a time for sober reflection, deep introspection and critical analysis and assements for us to chart a way forward in this ardous and tortous journey of rebuilding our dear party viz a viz restoring its lost glory. 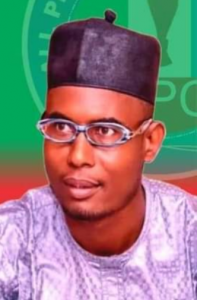 “This journey is for all of us and we shall surely run the course together so that at the end of the day, we will have a reason to celebrate our victory together by giving our party its winning streak.

“Thank you and may Allah bless all of you and sustain this enchanting relationship. I remained eternally grateful”.