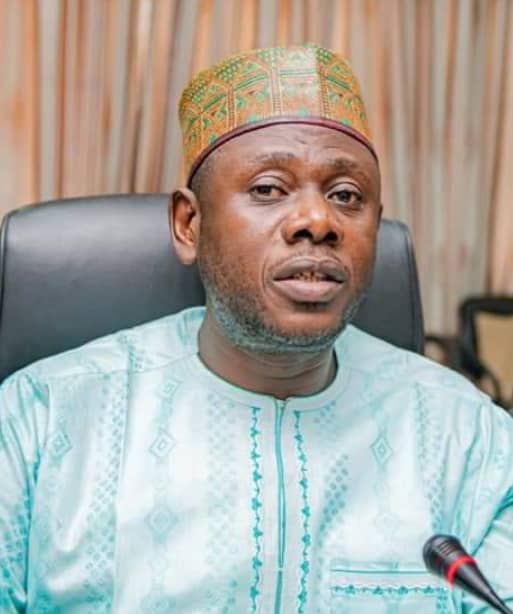 The Adamawa State Executive Council Wednesday approved the sum of 70 million naira as part payment to Pinnacle Communications Limited for digitisation of state own broadcast stations.

Garba explained that the contract for the digitization of Adamawa Broadcasting Corporation, ABC Yola and Adamawa Television Corporation ATV Yola was initially awarded in 2011 by the previous government.

Garba pointed out that the contractor has done with the supply and installations in ABC Yola, while that of ATV, Yola was not fully completed due to some issues related to payment of the outstanding balance.

Garba added that the state government had an outstanding payment of one hundred and fifty seven million, six hundred and sixty thousand naira and already government has approved measures to offset the balance for the full digitization of the broadcast media.

Garba said the present administration has made commitment to ensure that ATV Yola is fully digitised that it would pay the contractor Pinnacle Communications Limited outstanding balance to complete the project.

Garba further said that the approval of the seventy million naira, which was the first tranche, followed an agreement reached between government and the company to pay the outstanding balance of one hundred and fifty seven million, six hundred and sixty thousand naira in tranches.

Garba disclosed that the contractors were already on ground for some weeks to ensure ATV Yola was on terrestrial broadcast and the contract would be completed in the next two months. It would also cover ATV Booster station in Mubi.