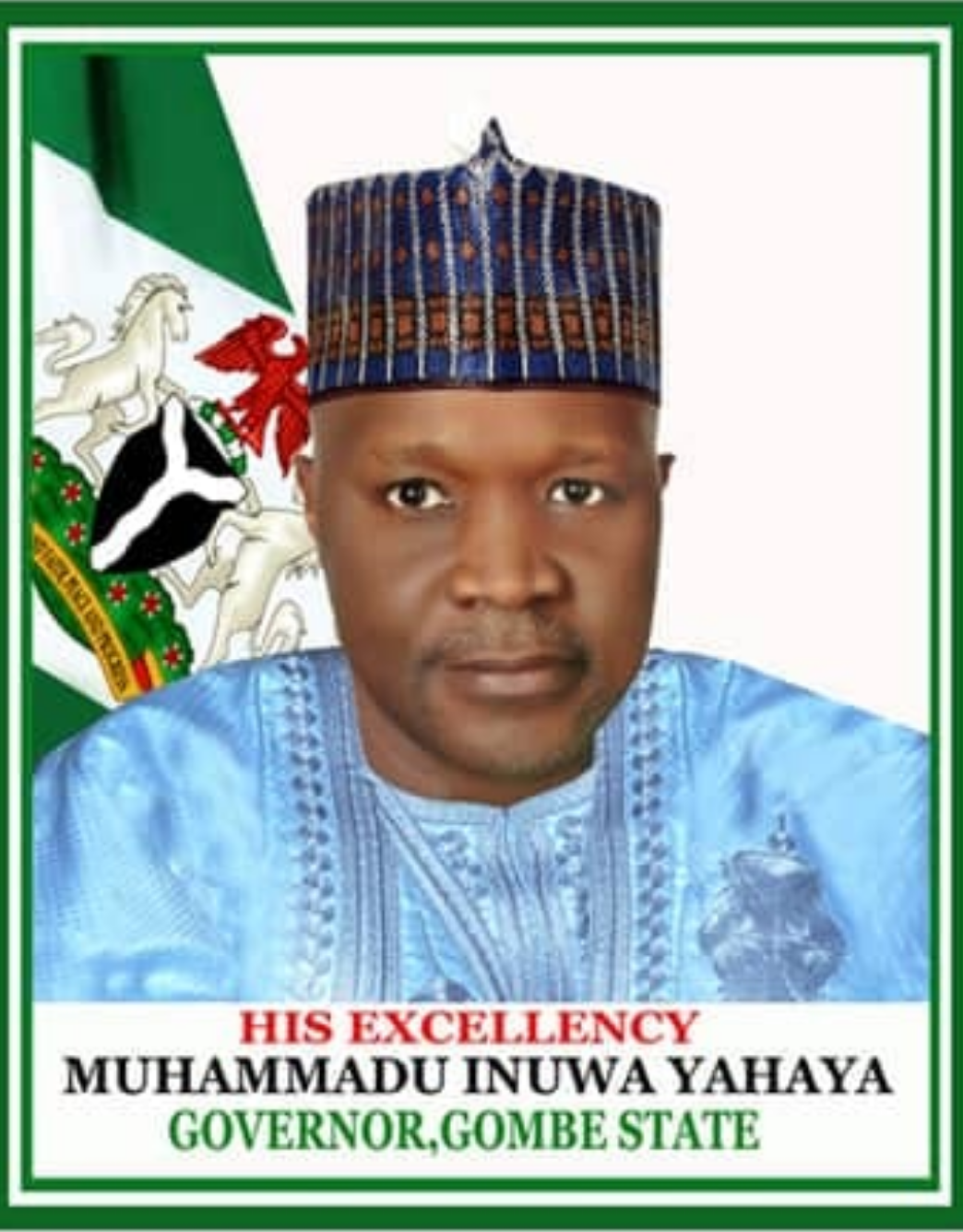 The clearing of four months outstanding Salaries of the employees of Gombe State tertiary institutions by Governor Muhammadu Inuwa Yahaya has attracted commendations across the state. Look.

The outstanding salaries was a topic for public discourse in Gombe state.

So many views suggested that the burden of funding such institutions have sent most of the local governments into perpetual debt and insolvency before the coming of Governor Yahaya’s administration. This is because all the newly established state tertiary institutions draw their fundings through a joint arrangement between the state Government and the 11 Local Government Councils on a 55/45 per cent ratio.

The Governor, in a surprised move, issued a press statement through his
Senior Special Assistant on Media and Publicity, Ismaila Uba Misili, directing the full payment of the outstanding salaries. This has gladdened the hearts of the indigenes and now becomes the talk of the town.

According to him, no Governor has ever done what Governor Yahya did; the clearing of backlog of salaries that runs into billions of naira in recent time surpasses other governors achievements in that regard.

“Yesterday and today I realise impressive improvements in people’s purchasing power. There is tremendous increase in shopping across the State, which I believe, is due to the payment of the salaries of all verified workers of the state tertiary institutions as well as all the outstanding arrears. You can even see smiles on the faces of people that signal “joy in the Jewel in the Savannah” and things are well,” the businessman said..

The payments of salaries of staff of the above mentioned institutions according to John Buba, a staff with College of Health Technology Kaltungo have earned the Governor their hearts, who keep to his words at the time they least expected.

“Governor Yahaya has taken education as one of his administration’s priority; with this single gesture he convinced the people of Gombe State that he is out to resuscitate the education sector in the state.

“May I also say that we are going to keep pact of our relationship with the government by complementing the gesture with productive work for the overall development of the sector,’ John said.

Buba further reiterated that though it was their right and entitlements the Governor has really tried in taking the bull by its horns for offsetting outstanding salaries worth millions of naira from a state like Gombe known to be having limited resources at its disposal due to the fact that its internal generated revenue has been so low.

She revealed that administration of Gov Yahaya earlier major weakness that attracted negative commends was due to the non payment of salaries to the staff with the state owned higher institutions.

Yahya is indeed a rescuer whose mission is to develop humanity through sound education and people at the grassroots that are widely believe to have more dependents should feel the impact of good governance,” Binta said

While praising the Governor, she took time to enjoin the people of Gombe to be patient with the present government under Yahya’s watch. She called on the electorates to pray for him to succeed as she believed he met many administrative challenges when he came on board.

The Commissioner, Ministry of Higher Education, Meshach Lauco, while commending the Governor, said Yahya was a prudent man of integrity and transparency with leadership skills.

It was commendable that governor Yahya was able to source money in billions of naira to offset the outstanding salaries of staff of the tertiary institutions and Local governments workers without borrowing.

Meshach described Governor Yahaya as an enigma who despite inheriting pileup loans from the previous government, was able to pay four months salaries to five tertiary institutions within a short period of time.

He said, Yahya “is a God sent to the people of Gombe State and his disposition to the issues of governance is people’s focused.” He called on the people to give the governor maximum support to be able to achieve his key agenda targeted for them.

While calling on heads of Schools, Staff of the state owned higher institutions to redouble their efforts in complementing the giant strides exhibited recently by the Governor, he said their selfless service should commence in earnest.