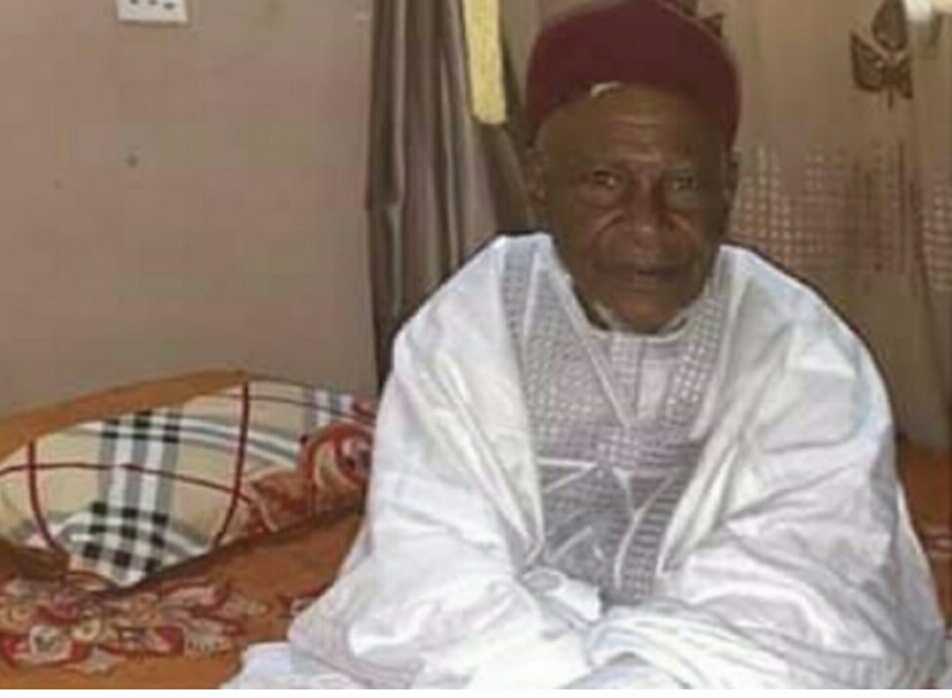 Gunmen have in the early hours of Thursday abducted the elderly man when they stormed his house located at Mayo-Belwa town in Mayo-Belwa local government.

“After they abducted him, they took him to a nearby hill but they decided on their own volition to release him.

“He has been reunited with his family since and the police is undaunted by the release and will go ahead to comb bushes until the culprits are brought to justice,” he said.

COMMUNAL CLASH: Police Enforcement Of 24 Hour Curfew On Some Villages In Lamurde/Guyuk LGAs