On Peace Building And Security Strengthening For Success 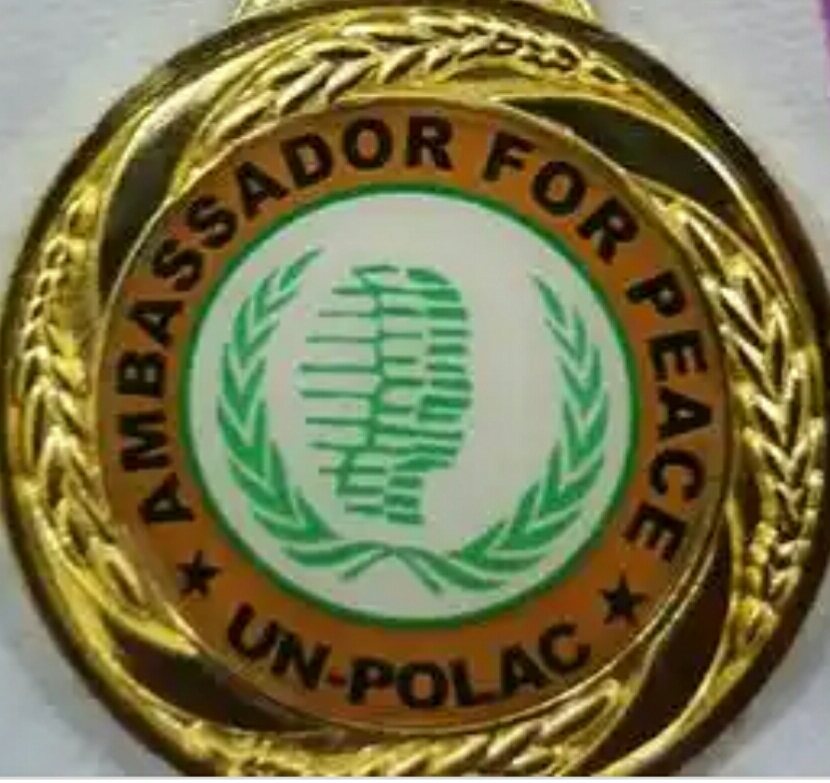 Peace is an uncompromising treasure. However, where peace loving and law abiding citizens are challenged unlawfully by being humiliated, exploited, oppressed and catastrophically catapulted with impunity under the watch of constituted rather uncritical, unconscious authority and a docile security outfit that would only lament by deciding to the citizenry a self-defence, there is that value worthy in reacting to and repelling the uncalled for assaults with a view to restore sanity, peace and security.

“A criminal will never give you back the stollen mandate and the robbed peace. You must take it back; reducing the renegade to on bended knees prodigal son, even if it will eventually involve the use of correctional facility.”

This a Sage would say, while contributing to the conversation on peace and security in a community where the notorious few would want to rewrite the history, coercing on others, their violent story, with swords as their pen and blood of the innocent citizens as the ink; considering the fact that “the pen is mightier than the sword.

However, sword will and never will it in anyway ever be used to serve as a pen, as much as a Yoruba translated proverb will make a reflection about a butterfly calling itself a bird; even though it could not fly higher and faster, among so numerous of its weaknesses for a worthy responsibility.

The beginning of wisdom in peace building and security strengthening is to remain apolitical, and defeat obnoxious sentiments to do the needful by crediting to every actor their deeds and misdeeds, before taking any action devoid of any air about hypocrisy, bearing in mind that insincerity is the insecurity that sabotages one’s success, the progress and development of a community.

Monarchy In Maiha: International Peace And Security Parley Without A Host District Head