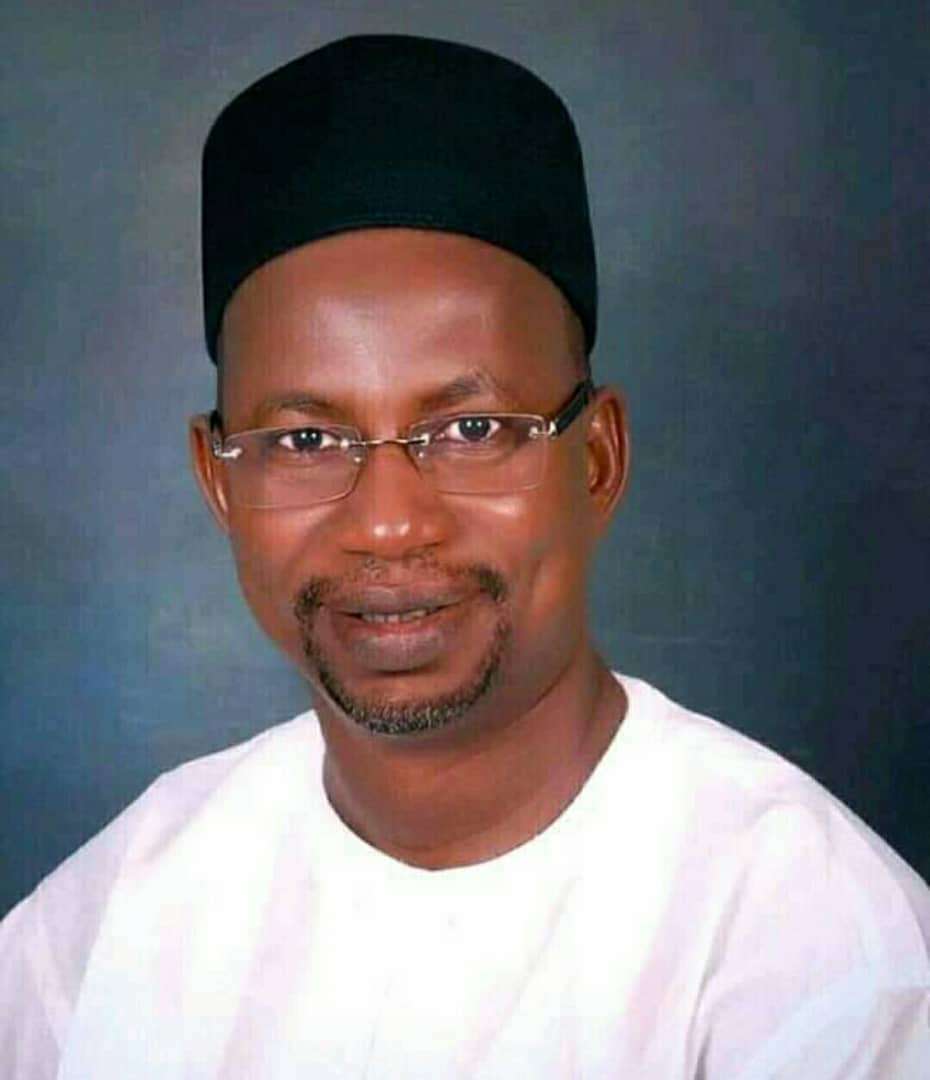 The Anti Conflict for Good Governance group says Prof. Abdullahi Liman Tukur, the Vice Chancellor, Modibbo Adama University of Technology, MAUTECH Yola, is a rare, reasonable, responsive and responsible leader who makes a mark in the realm of success, progress and development, in defeating sentiment associated challenges and deafening complicity to and conspiracy that no libel by any misfit, cocooned under any mischievous umbrella, will sabotage, frustrate and/or pull him down.

In a statement Wednesday, endorsed by the leader, by means of hit back, forwarded to the Periscope, the Anti Conflict for Good Governance group describes the based in Abuja, Adamawa First Initiative as an Anti Adamawa, working the script designed to cause disaffection, mutual suspicion, dissension for disintegration by heating the polity rather prematurely.

“It is unfortunate that the Ibrahim Luka group gropes in darkness, lacking the light and the lens to look at things as it ideally should and the way it really is.

“The group capitalises on the personal relationship between the Adamawa state governor and the VC MAUTECH, which predates the 2019 election, to build what can only be considered as a figment of imagination in a seeming story-telling, economical with the truth style,” Musdafa says.

Musdafa observes that the call, published in the Finder news online, by the Adamawa First Initiative, for Prof Abdullahi Liman Tukur to resign his appointment as Vice Chancellor, Modibbo Adama University Technology, (MAUTECH) Yola, “to partake actively in political activities in Adamawa, not the current role he is allegedly playing in Fintiri’s administration of pulling the string,” describing the VC as a cabal, is unfortunate a hate speech advocated by the desperados, aiming at antagonising an achiever who the state is proud of having.

“Prof Tukur is commended for being among the frontliners, committed in the struggle to have a medical college, other sciences and humanity faculties established in MAUTECH Yola.

“Come to think of it, the allegation could have attracted a nodding, to say that the state governor is interfering in the management of MAUTECH, than the other way round.

What caption is more captivating between a dog bites a man and a man bites a dog? Musdafa will argue.

Luka, in a letter, the Finder news published, “admonished Governor Fintiri to rid his administration of influence of the alleged cabals; dedicating how governance is run in Adamawa and also his alleged role of deciding who gets what in Fintiri’s government is totally unacceptable.”

The Anti Conflict for Good Governance group, challenged “the bred by sentiment, Abuja-living, myopic thinking and shortsighted  looking anti Adamawa gruop to establish its allegations by defining the seeming cabals around the Adamawa governor and the kind of spirit taken to have intoxicated the group members into percieving that Prof Abdullahi Liman Tukur has abandoned his leadership responsibilities as VC at the federal tertiary institution – to poke nose in state government affairs.

“Is the group insinuating that Rt Hon Ahmadu Umaru Fintiri is incapable of running the state without casting for outside help or that the governor should sever comradeship, companionship, friendship and/or relationship with the pre-2019 friends and/or associates for being a governor? Mr. Hardcastle in Oliver Goldsmith’s comedy; She Stoops To Conquer” would not have been moralised

“The Anti Adamawa agitation, when it ought to have been concentrated on unity in diversity, peace and mutual coexistence, synergy between the state and federal leaderships for progress, development and solid security for a sound sleep, can be considered a farce of our time that only William Shakespeare could have defined,” Musdafa said.