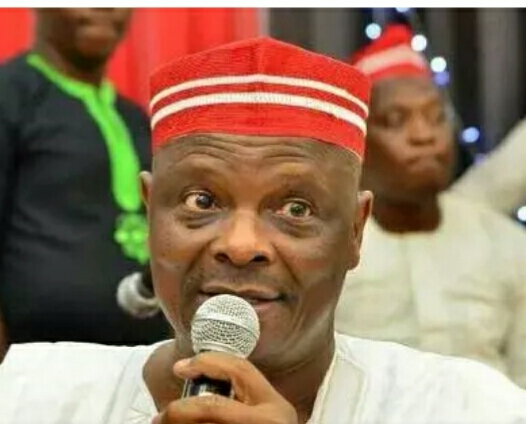 The Kano chapter of the Kwankwasiyya Movement has dragged the state government to court over plan to secure €684,100,100.00 from China Development Bank for financing of a light rail project.

The movement also wrote a petition against the state government and the House to the Assembly to the President of the Senate, the Federal Ministry of Finance, Debt Management Office, the Chinese Embassy and the Chinese Development Bank, citing procedural violations

However, Governor Ganduje said he would not be intimidated and “there’s no going back on light rail project