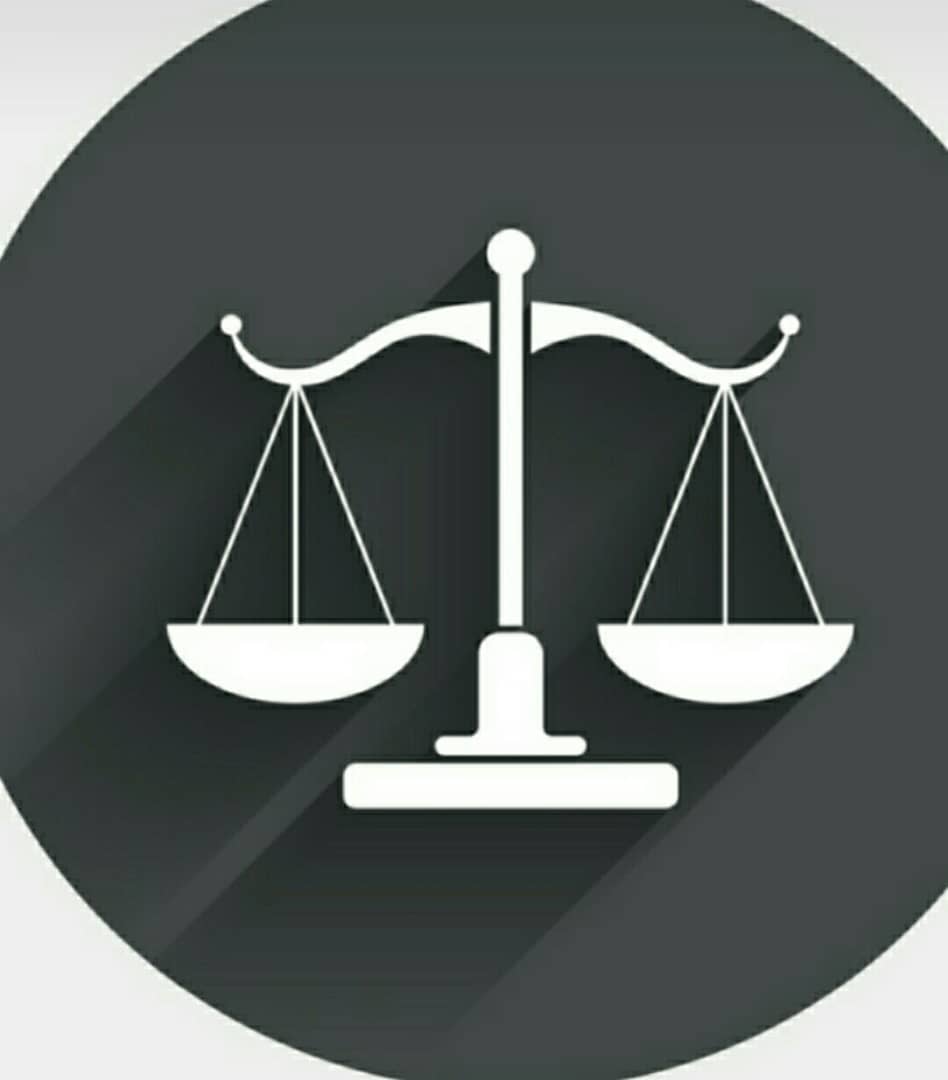 The ugly incident, which occurred on Monday, 1st June, 2020 at about 2pm has generated community outcry, widely reported by the media.

Japhet was immediately arrested after having been shielded from mob action and was taken to the State CID in Yola, the state capital, where Assistant Commissioner of Police was directed to thoroughly investigate and submit report of finding for immediate action.

Having passed through orderly room trial, having been found guilty of the grievous offence, the Adamawa Police Command dismissed Japheth from service to face the law, as was revealed to the Periscope reporter by the Police Public Relations Officer, DSP Suleiman Yahya Nguroje.

“Yes, Richard Japheth has been dismissed from service. He’s currently in detention and will be charged to court for culpable homicide,” Nguroje said.

Culpable homicide is punishable with death, a legal luminary would explain.

There are three sides of Japheth’s offence; the first is to God who forbids any killing without reason. The second is to the state that entrusts responsibilities to maintain peace and ensure security by protecting lives and property. The third is to the deceased and family subjected to mourning.

The parents, relatives or tribesmen of the killer cop has on Monday June 15, 2020, incidentally fifteen days after the tragedy, visited the bereaved family at Tambajam for condolence. They also asked for forgiveness, having admitted the criminality of their son against the son of the community; appealing for clemency.

“Have the family of he that committed homicide against our community, using his office against the state and ignoring the plea of the innocent youth whose life he terminated, truly visited for a genuine condolence or their primary reason for the visit was to plead on behalf of their son to bury his offence?”

“Responding for forgiveness is beyond Arabo’s parents. It’s a community issue and it’s Arabo’s issue. Unfortunately, Arabo died without a will that his murderer be forgiven. Would he be pleased with the community that would not stand for him to ask for why he was killed?

“Culpable homicide is punishable with death. For the guilty to plead for his life, he should have to compensate for the life he without genuine reason wasted; that’s the insurance. Compensation for life is about fifty million naira, if the family can foot the bill.”

These were the post-condolence visit conversational contributions of the youth who lost their group member, claimed by police excesses that was never experienced in Maiha.

Recall the New Zealand mass shooting in a Mosque on Friday March 15, 2019, when a 28-year old trigger happy Brenton Tarrant decided to end the lives of the worshippers. He was eventually arrested. His parents did not only denounced his action, they also demanded that law should take its course rather than appealing for clemency.