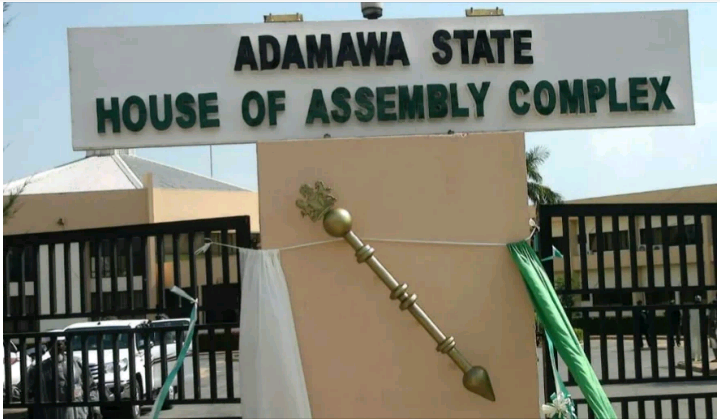 The lawmakers with the Adamawa State House of Assembly have considered and adopted death sentence for rapists of minors; below five years

The legislators also adopted that whoever committed rape with a woman of any age bracket shall be convicted and sentenced to 21 years imprisonment.

The rapist, according to the Honourable Members, shall also be punished with community service for 5 days every week within his locality with an inscription on the back of his uniform “Na Yi Fyade” meaning “I am a Rapist”.

The Legislators further resolved that if the convict is a minor, the case shall be treated under the children and young person law, adding that whenever a court is adjudicating on a rape case, corroboration shall be immaterial.

These were part of the amendments carried out on section 261 (1) and (2) of the state Penal Code Law number 10 of 2018 with a view to providing stiffer punishment for the offence of rape in the state at a resumed plenary session today, Wednesday 9, 2020.

The amendment was in response to the popular call, to apply capital punishment against rapists with a view to to address the beastly act that is soaring in the state.

It was also sequel to the consideration of the report of the House Standing Committee on Judiciary and Entrepreneurship Development headed by the Deputy Speaker of the House, Hon. Pwamwakeno Mackondo(Numan).

Hon. Mackondo’s committee collected inputs from the Ministry of Justice, High Court of Justice, Nigeria Police Force, International Federation of Women Lawyers(FIDA) and Rule of Law and Anti Corruption (ROLAC), which they used to arrive at the recommendations for capital punishment.

The Committee has revealed to the Honourable House it’s findings that rape and kidnapping have become the order of the day in state, it therefore urged that urgent steps need to be taken to address such challenges squarely.

After the consideration and adoption of the report, the Speaker, Rt. Hon. Aminu Iya Abbas who presided over the sitting, directed the Chairman Rules and Business of the House to schedule the bill for third reading.