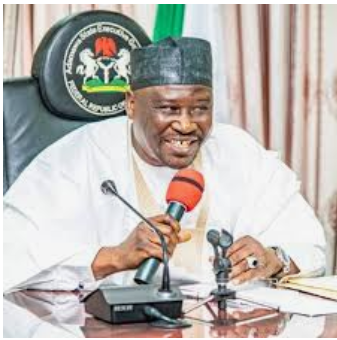 Tagged Budget of Stability, the 2021 Budget was passed into Law by the State House of Assembly on Thursday December, 24th.

The press release Friday, issued by the Press Secretary to the Governor, Mr. Humwashi Wonosikou revealed that the Governor would perform the ceremony at the Dougerei Government House in Yola, by 10am.