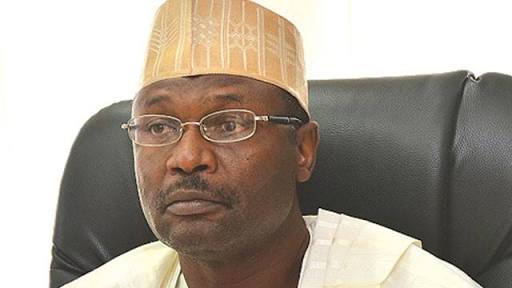 The election umpire had on Sunday declared the election inconclusive based on an INEC technicality.

INEC Returning Officer and Vice-Chancellor of the Federal University of Technology, Akure, Prof Joseph Fowape, while announcing the results said the candidate of the Peoples Democratic Party, Ademola Adeleke, polled 254,698 votes to defeat that of the All Progressives Congress, Gboyega Oyetola, who polled 254,698 votes.

However, due to irregularities which marred the election at some polling units in Ife North, Ife South and Orolu local government areas, including cases of card reader malfunctioning, ballot box snatching, among others, this led to the cancellation of 3,498 votes recorded in the affected polling units.

Quoting INEC’s Standing Rules at the commission’s headquarters in Osogbo, the state capital, Fowape, said since the margin between the two leading candidates was lower than the registered cancelled votes, the election had to be declared inconclusive.

He stated that a rerun would take place at the affected polling units on Thursday, September 27, 2018.

Culled from the Punch newspaper