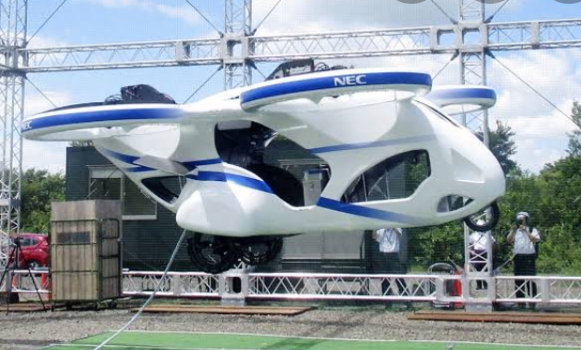 A flying car successfully hovered for a minute whilst being tested in Japan.

The Japanese government have vowed to have their people using flying cars by 2030.

The news comes after Melbourne was named as the first city outside of the US to be part of the Uber Air flying car program.

The Australian city will be the first in the country and third worldwide to test the service, which launches in 2023, with more Aussie cities set to follow suit.

“This, coupled with Melbourne’s unique demographic and geospatial factors, and culture of innovation and technology, makes Melbourne the perfect third launch city for Uber Air. We will see other Australian cities following soon after.”

It was recently reported that Sydney is also being considered, along with Paris and Tokyo if France or Japan is selected.

Brazilian city Rio de Janeiro and the state of Sao Paulo were also named in the announcement, as were Indian cities Mumbai, Delhi and Bangalore.

The firm confirmed in May the five countries it thinks would fit its plans for flying cars.

As part of the ride-sharing company’s UberAir ambitions, the company officially announed it is planning a third test city for the initiative, following previous tests in Dallas and Los Angeles.

Australia, France, Brazil, India and Japan have been mentioned as potential sites, and the trials would see Uber running test flights to try out the technology, while working with local regulators to discuss how it can become a reality.

The company has promised a future where it will be possible to “push a button and get a flight.”