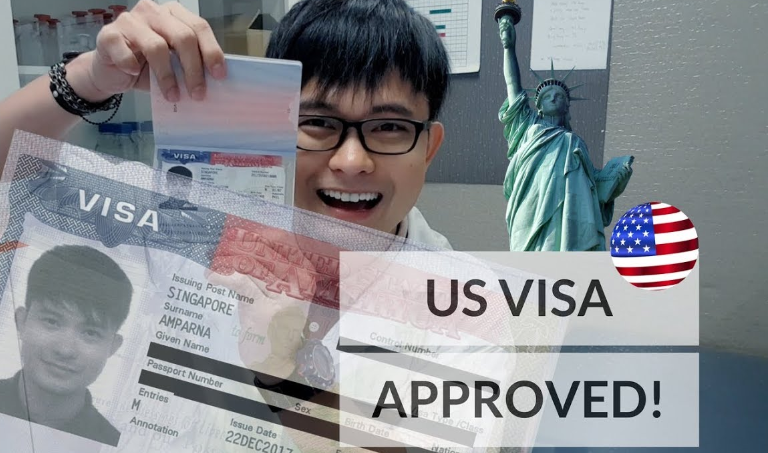 The inability of the United States to gain access to critical data about Nigerian travellers is behind the consideration of a visa ban on the country, diplomatic sources have said.

However, the ban on “birth tourism” is not targeted at Nigerians as it is to be applied worldwide.

President Donald Trump announced at the World Economic Forum (WEF) that he was planning to extend a visa ban to more countries, with the US media naming Nigeria alongside Belarus, Eritrea, Kyrgyzstan, Myanmar, Sudan and Tanzania as the new names on the list.

Although Nigeria partners with the US in the war on terror, drugs and cyber crimes, a “problematic” information flow between the Nigerian immigration and the International Police Organisation (Interpol) has made it difficult for the US to track critical data, the highly placed sources informed TheCable.

This is contrary to speculations that the US was planning a visa ban because of reported human rights infractions in Nigeria.

“A third party company currently holds Nigeria’s passport database and this is considered a hang-up by the Americans who would be more comfortable with a better information flow between Nigeria and Interpol,” a diplomatic official told TheCable.

Interpol is an international organisation that facilitates worldwide police cooperation and crime control in its 194 member countries.

The agency helps coordinate cooperation among the world’s law enforcement institutions through criminal databases and communications networks — and Nigeria is found wanting in these areas.

A diplomatic office told TheCable that the US is already implementing restrictions on immigrant visas issued to Nigerians because of the database issue.

But non-immigrant visas — such as B1/B2 issued for business and tourist purposes — are yet to be affected.

On a brighter note, according to the sources, “a software package is already being developed to allow information flow from Nigeria into the Interpol database”.

The Trump administration is expected to announce the visa ban on Monday but it is still unclear if Nigeria will be included given the improvement in the information flow.

The first travel ban issued by Trump affected seven Muslim-majority countries. The second was issued in March 2017 and the third in September 2017. The US supreme court upheld the travel ban in 2017 after two appeal courts had initially blocked the move .

The US government had said the travel restriction is necessary to prevent potential acts of terrorism because countries on the list do not adequately screen travellers.