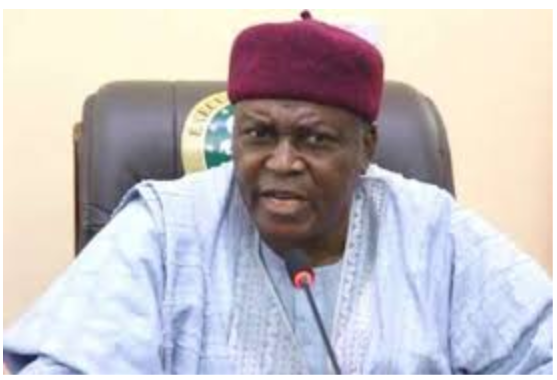 Were they ritualists? Could they be hired assassins or they were on a mission to settle political and/or administrative scores?

Kidnapping has taken a rather bloody dimension in Taraba state where the covered face gangsters will occupy a resident and whisk away an administrator or the elected only later to call the victim’s relatives for the corpse as was the experience with the chairman of Ardo Kola local government, Hon. Salihu Dovo

Dovo was reportedly abducted at gunpoint in the wee hours of Sunday in Jalingo, Taraba state capital, northeast Nigeria.

The abductors did not demand any ransom to secure the LG chairman’s freedom, the family source could reveal.

Hours later, the chairman’s corpse was found where the the abductors have described to an official of Ardo Kola local government they have dumped it, as another source close to the late chairman would reveal.

The question the native were asking was that why should the killers have to kidnap the chairman before having him killed, when they should have saved their time an energy by killing him in his residence?

“This is taking another barbaric dimension that is risky to the politicians with their sponsors and supporters and the politics in general in not only Jalingo but Taraba state as a whole.

“Political opponents can now hide under kidnapping to unleash violence and/or heinously eliminate opponents without traceless without stress.

“Taraba state government with the security agencies should have to be proactive in addressing the question of insecurity before it becomes no longer at ease,” the natives would lament.

Like in the sister state Adamawa, abduction for ransom has been a major security concern in Taraba as many people of different social status have fallen prey.

Some have regained what could be considered as temporary freedom having paid ransom, others were forced in transit to great beyond.

The menace has made many residents to relocate from their residences to safer areas having lost the confidence that government could guarantee their safety.

The image maker of Taraba state police command, David Misal could not be immediately reached for comments.