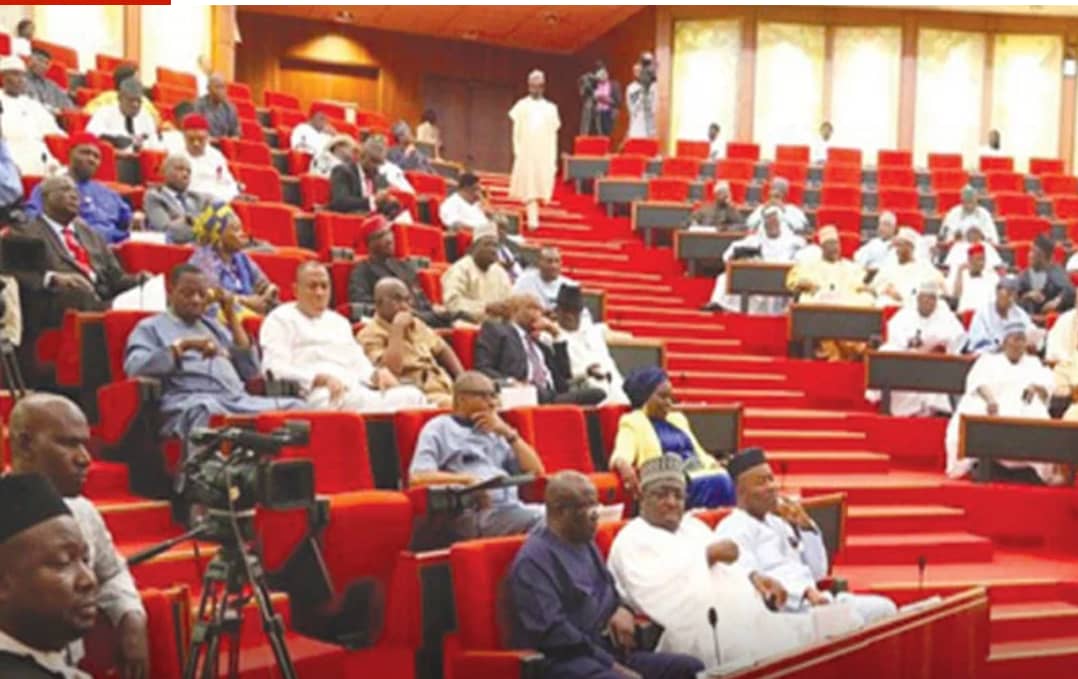 By Deji Elumoye and Chuks Okocha in Abuja

A total of 34 projects are to be financed with the $22.7 billion external loan approved thursday for the federal government by the Senate.

According to the 55-page report of the Senator Clifford Ordia-led Senate committee on Foreign and Local Debts which considered President Muhammadu Buhari’s request for the $22.7 billion loan and was approved at plenary’s thursday by the upper chamber, the benefiting projects and the amount voted against them include $800 million for the completion of East-West road; $500 million for NTA Digitalisation; National Information and Communication Technology Infrastructure Backbone Project would gulp $328.1 million; $481.09 million for Greater Abuja Water Supply Project, while Phase Two of Abuja Mass Rail Transit Project is voted $1.252,293,005.

The projects are to be financed by China Eximbank.

The $2.85 billion facility from the World Bank would be used to execute nine projects, including