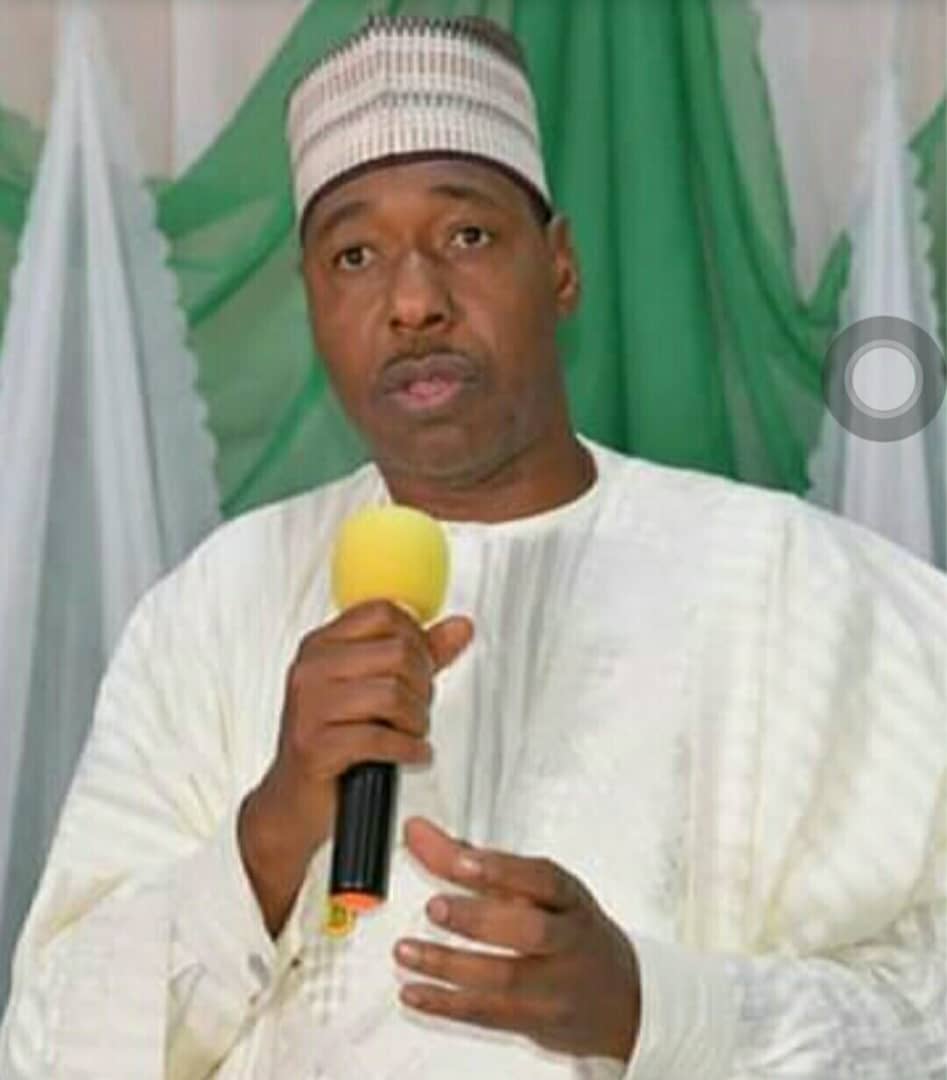 Borno Governor, Professor Babagana Umara Zulum has in one year, undertaken 326 capital projects and 49 policies and programmes, some of which were capital-intensive, Secretary to the State Government, Usman Jidda Shuwa has announced.

Jidda, in a statement on Saturday, explained that under 21 of the capital projects, Zulum’s administration is constructing 6,544 sub-urban and low-cost houses in 12 local government areas, for re-settlement of internally displaced persons and refugees.

The SSG’s statement was to kick-start media engagements lined up to mark the one year in office. Commissioners and heads of boards and agencies are scheduled to begin pictorial-based press conferences from Monday in Maiduguri.

Jidda said while his statement was to give statistical overview, commissioners at their sectoral briefings, give specifics of the projects, their status and exact locations.

The SSG continued: “On security, 300 surveillance vehicles were distributed to security agencies and volunteers and these vehicles were captured under one project.

On education, 76 projects were carried out including establishment of 21 new schools in 13 LGAs.

On healthcare, 46 projects were carried out and they include 37 new primary healthcare centers in 17 LGs.

On infrastructure, there are 40 projects in 9 LGs and they include 30 new and rehabilitated roads as well as ongoing construction of Borno’s first flyover in Maiduguri”.

Giving further breakdown, Jidda explained that on restoration of civil authorities in local government areas, Zulum’s administration undertook 53 projects in 21 LGAs, 11 of which were started from scratch while 42 were reconstruction works.

The SSG further explained that Zulum undertook 38 capital projects on water supply including drilling of 213 new boreholes, 18 projects q electrification, 8 on agriculture and 7 on vocational skills and entrepreneurship development.

The Periscope’s assessments of governors’ performances in the northeastern states reveals that Prof Zulum is by far the best achiever doing magic without advancing any unnecessary loan to hang on the citizenry.