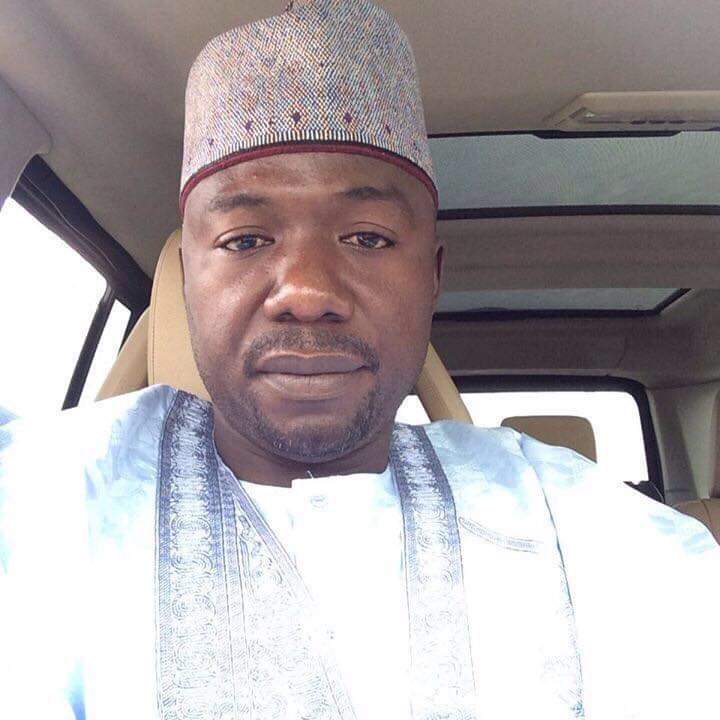 The lone nomination exercise was carried out in Mubi, northern senatorial zone of Adamawa state northeast Nigeria, on Tuesday, June 23, 2020.

The Mubi Emirate Council will now deliberate on the nomination and forward same to the Adamawa state governor for approval of appointment of Rt. Hon. Marafa as the new district head of Mubi.

Marafa is equally a prince; the son of the late Emir and the brother to the present Emir of Mubi.

The celebration more of a durbar that greeted the rather unopposed nomination today in Mubi, in spite of covid-19, explained the fact that Marafa the people’s choice, is the God’s choice, hence will not be challenged before the law.

If the approval of appointment of the district head of Jalingo-Maiha by Bindow the former governor of Adamawa state has reflected the selection by the Mubi Emirate Council as presented to him, Adamawa state government would not have been humiliated with the defeat before the law.

Because of the embarrassment associated with the defeat, Bindow as a governor, declined to honour the court order that disqualified the impostor he appointed and that which directed that he should approve the Mubi Emirates Council selected Barr. Mahmud Suleiman Abubakar, under the pretext that the high court judgment was challenged before the appeal court, even when the judgement was without stay of execution pending the determination of the court of appeal.

Idi Usman Shehu, the Bindow appointed and the high court disowned, has filed an appeal against the court ruling that metaphorically considered him as a butterfly that called himself a bird.

Idi must have conceived that the appeal he has filed was enough a grown horn to go into unhealthy romance with the contempt of court and executive orders.

There were sittings; evidences were presented and documents tendered. The appeal court sitting in Yola has fixed tomorrow being Wednesday, June 24, 2020 for either a sitting or passing of judgement.

The patient, peace loving and peace living people of Maiha, the periscope reporter interviewed, lamented that the appeal court ruling is long overdue and that they are disenchanted with the activities of an impostor in Maiha.

Whether or not there will be sitting or it will be another adjournment, whether or not it will be a final judgement long waiting for celebration, only tomorrow offers the answer in God’s Name.