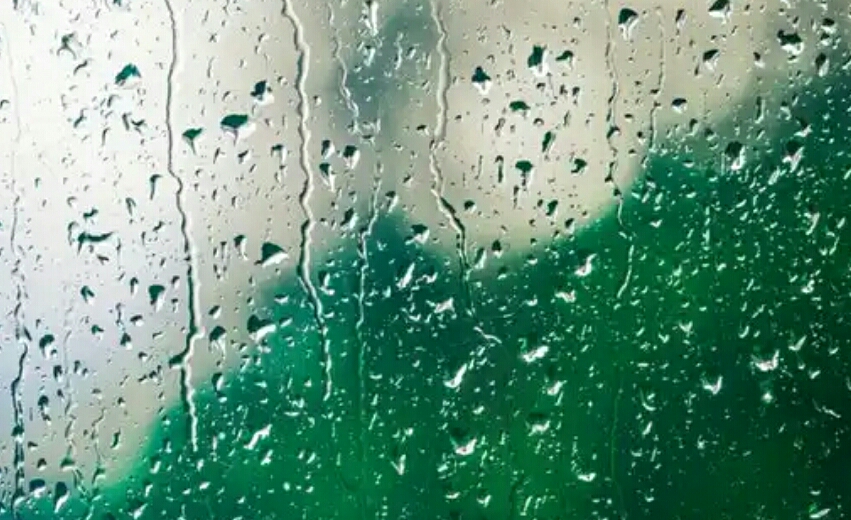 It has been raining since 2am in Jalingo-Maiha. The kind that causes not harm but keeps the farm nourishing. A kind, that cools the mind and brings comfort for a sound sleep and convenience in supplications. A kind that washes away the filth and cleanses the community from the rot littered by the impostor, put in metaphor, on Arafat day, a sage would say.

It would have been a good hearing today being Thursday – Arafat day – at Upper Area Court in Yola, Adamawa state, northeast Nigeria, when Idi Usman Shehu and three other alleged criminals would have responded to summon, to clear themselves from the criminal charges filed against them by the Commissioner of Police, or spend the Sallah and other days in prison.

Idi the impostor and three others were to answer before the law, the charges of criminal conspiracy, inciting disturbances, supported by unruly, armed wielding followers that terrorised the faithful in a central Mosque during a Jumu’at prayer, causing harm to Muslims and breaking to loot commodities in a shop, simply with a view to cause anarchy for monarchy in Jalingo-Maiha.

Idi the impostor, is by the court and executive orders, restrained from parading himself as the the district head of Jalingo-Maiha.

However, he, with impunity, enjoys his continued romance with the contempt of court and executive orders, said by his boastful followers, to be supported by the Mubi Emirate Council they have found easy to lobby.

The gullible, insignificant number of rather unschooled supporters, fail to give it a thought as to why their landlord masquerades himself as district head only during festive period and once it is over, he will unceremoniously go away, the way and manner he surreptitiously creeps into the town. A serial rather unserious self-made ceremonial district head indeed.

“He could have a leaked window he has been manipulating at the Emirate Council in Mubi. However, there is no legitimate monarchy to be bludgeoned by any means inducement, into submitting to an impostor, to endorse for contempt of court and executive orders,” a technocratic aristocrat would ruled.

Taking the word of a sage where he articulated that even though there is “no court sitting; summon suspended, the impostor shall however not be in Jalingo-Maiha for a surreptitiously smuggled into the faith suspicious post-qutba sermon, susceptible to scandal”.

By an extended interpretation, “Sallah shall be celebrated in Jalingo-Maiha without any obstruction by an  impostor, In Sha Allah”.

With the reinforcement of joint task force in Jalingo-Maiha patrolling to keep peace today, makes a point that government is not in anyway joking about security in Jalingo-Maiha.

The impostor with followers to take note.