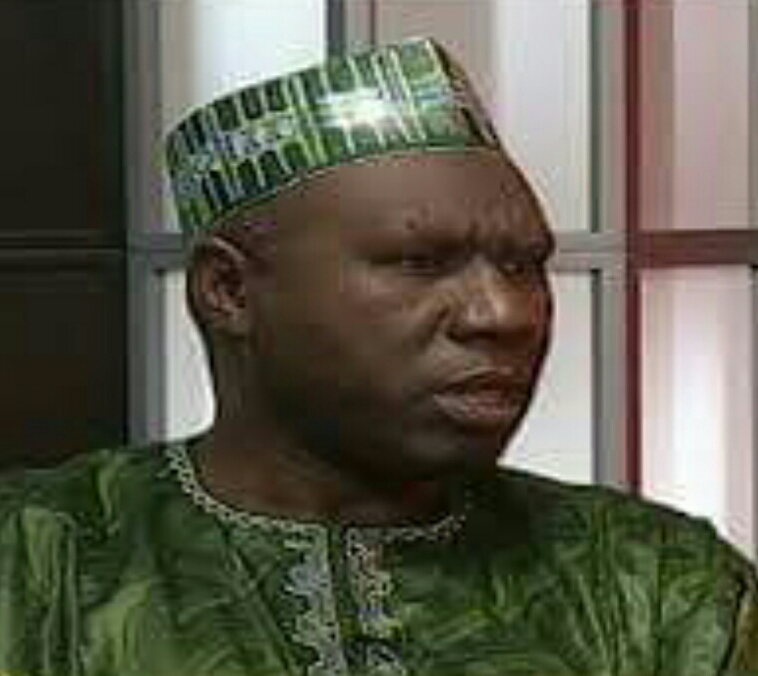 It is s truly sad that the North and indeed Nigeria is suffering from an unending circle of violence that has consumed our peace as a region, as a country and as a people.

Unfortunately most of us are culpable. The elites have been fueling the crisis through Micro-Nationalism and fear of facing the truth and losing popularity. The people have been coerced into believing that their survival depends on providing support to such carnage as a defensive measure.

Unfortunately we all seem to have forgotten or failed to realise that the only antidote for ending the circle of violence in the North and Nigeria as a whole is for all of us to accept that all lives matter. It is hypocritical to think that the life of “your person” is more precious than the life of “their person” all lives MOST MATTER otherwise no life WILL MATTER.

As someone who lives in a location where these things happen I say it boldly that the root of it all lies in our individual and collective bias towards the killings.

Most if not all of us are blinded by the sentiments of the situation when looking at the criminality of it. In particular reference to Southern Kaduna where darstadly carnages took place of late, the elites on both sides and even their supporters within and outside Kaduna are responsible.

When someone you assume to be your own does the killing he is celebrated as a hero. When others from the other side kill your own they are criminals. It doesn’t work that way and never will. We cannot end the circle of violence with this mindset.

The situation is so bad that a person can be killed in broad daylight in a crowded neighbourhood for simply falling in love with a girl from an opposing group.

That’s the level of madness the situation has descended to. As a result what we are witnessing is an unending circle of killings, reprisals, more reprisals and more of it on a sustained basis.

That can only be avoided if the criminality in it were to be treated as criminality by all. Unfortunately we are not doing so and that is what is fueling the circle of violence.

Criminals are protected in some instances and their actions justified by otherwise respected persons. If only we all, the Governments at all levels, the elites, the Media and the people treat criminals as criminals and appropriate sanctions are applied on them and such sanctions are seen to be applied, we would have ended this circle of violence.

As for the North East it is madness on a different level. We are under siege by our own Military motivated by a very high commercial interest.

Time for our leaders to speak out. No need pretending. All the major commercial activities in the Insurgency ravaged areas are either controlled directly by the Military or protected by them.

See what happens to Governor Zulum. He would have been killed because what is at stake is not Security but the Economic interest of the new overlords of the areas under BHT siege.

Everyone knows that in the North East. The Governor tried to play safe and blamed the Military high command. He says the President and the Chief of Army Staff are not part of it.

We are all waiting for them to prove him right, otherwise we will not join him in exonerating them.

Unless we learned to tell the truth to power and expose all criminals including those within our ranks as criminals, we lie to ourselves and we cannot end this circle of violence in our region and in our country.

May Allah protect us all from ourselves and all criminal elements in our mists.