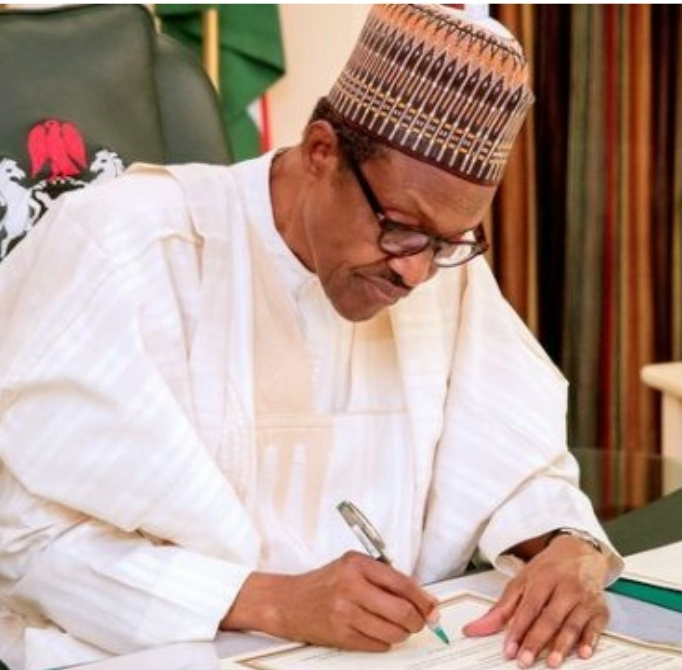 Alhaji Baba-Shehuri, the Minister of State for Agriculture, said President Muhammadu Buhari has applauded the youths in Borno State for decorum and seemliness behaviour in the wake of looting and destruction of property occasioned by the EndSARS protest.

Baba-Shehuri made the commendation in a goodwill message at a Peace Stakeholders Forum on Wednesday in Maiduguri.

Baba-Shehuri quoted Buhari as saying that the youths in Borno State demonstrated high sense of decorum and maturity by not participating in the wanton looting and destruction of public and private property in the name of protest.

He said the president also lauded Gov. Babagana Zulum and other stakeholders for their roles in the promotion of peaceful coexistence in the state.

Baba-Shehuri noted that as an indigene of the state, he was proud of the Zulum commitment to good governance by ensuring that COVID-19 palliatives and other relief items were distributed to the people in the state.

“The president appreciated the commitment of the governor and support to the fight against insurgency, humanitarian services, resettlement of the displaced persons and other developmental initiatives,” Baba-Shehuri said.

In a remark, the Shehu of Borno, Abubakar Umar-Garbai Ibn El-Kanemi, commended the youths for not participating in the violent protest. He described the parley as timely.

“We thank our youth for being calm,” El-Kanemi said.

El-Kanemi lamented the backward trend in the state in terms of western education and revenue generation,

While admonishing parents to enrol their wards in school, El-Kanemi urged the Federal Government to resume oil exploration in the Lake Region, which was abandoned in the past several months.

Also speaking, Zulum reiterating commitment to good governance, lauded the youths for their restrain in the trying times.

“Let me appreciate the restrain shown by our youths for not participating in such meaningless protests, which are counter productive in view of the relative peace being enjoyed in the state, which is not unconnected to the efforts of all stakeholders in Borno,” Zulum said.

Zulum revealed that his administration has initiated viable projects to transform the state, adding that he would remain focus on reconstruction, rehabilitation and resettlement of persons affected by the insurgency.

He also lauded the military over the successes recorded in Magumeri and Damboa Local Government Areas in the recent operations.

According to him, intelligence report indicated that some elements are planning to mobilise the youths to protest against the military.

Zulum emphasised the need to investigate the allegations for appropriate actions.