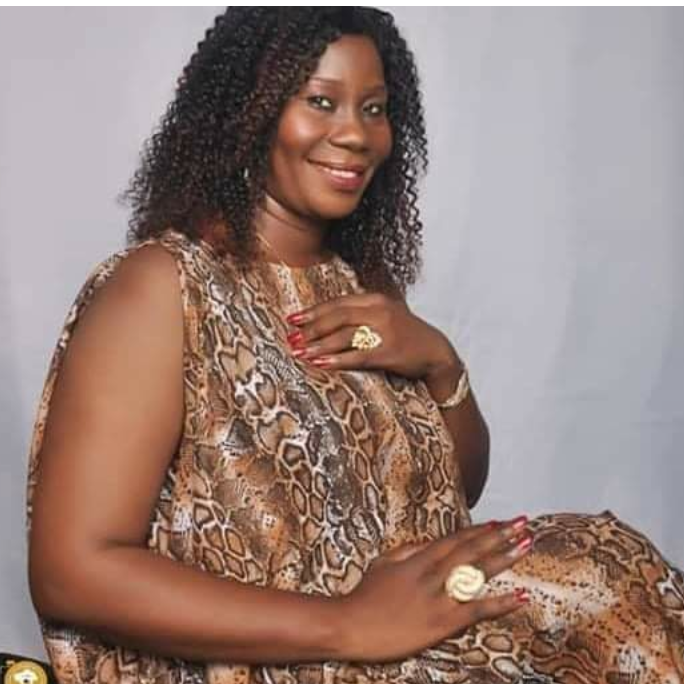 By Fidelis Jockthan and Gloria Abutu, in Minna

Ladi Bala, an indigene of Adamawa State and a seasoned Journalist with Nigerian Television Authority (NTA) has gone through though challenges on her way to clinch the coveted position as esteemed as the national president Nigerian Association of Women Journalists, (NAWOJ).

In a keen contest, which drew about one thousand delegates from across the nation, Ladi Bala through her well coordinated campaign machinery and a strong home-based support from Adamawa State Council, defeated her closest rival from Borno state Aisha Ibrahim with a wide margin.

Ladi Bala polled a total of 439 votes to defeat her closest Aisha Ibrahim who had 251 votes.

Uncontrollable tears of joy from her weeping at joy supporters kept dropping as Ladi Bala knelt down dedicating her victory to God Almighty.

Other winners include; Helen Udofa as National Secretary, while Fatimah Rasheed from Kwara state emerged as treasurer.

Vilian Murray from Adamawa State lost to Tanni as zonal secretary Northeast due to concession to bring Ladi as president who hails from same state.

It was a celebration galore by Adamawa contingents in Minna as other supporters of Ladi Bala joined them.

Mrs. Gloria Abutu,an agent of Vilian Murray at Kutigi conference Center, the venue of the event said, though it was not easy spending the whole night standing, glory is however to God because Ladi Bala has won the race to NAWOJ presidency, stamping a sound and proven precedence, making Adamawa state proud.