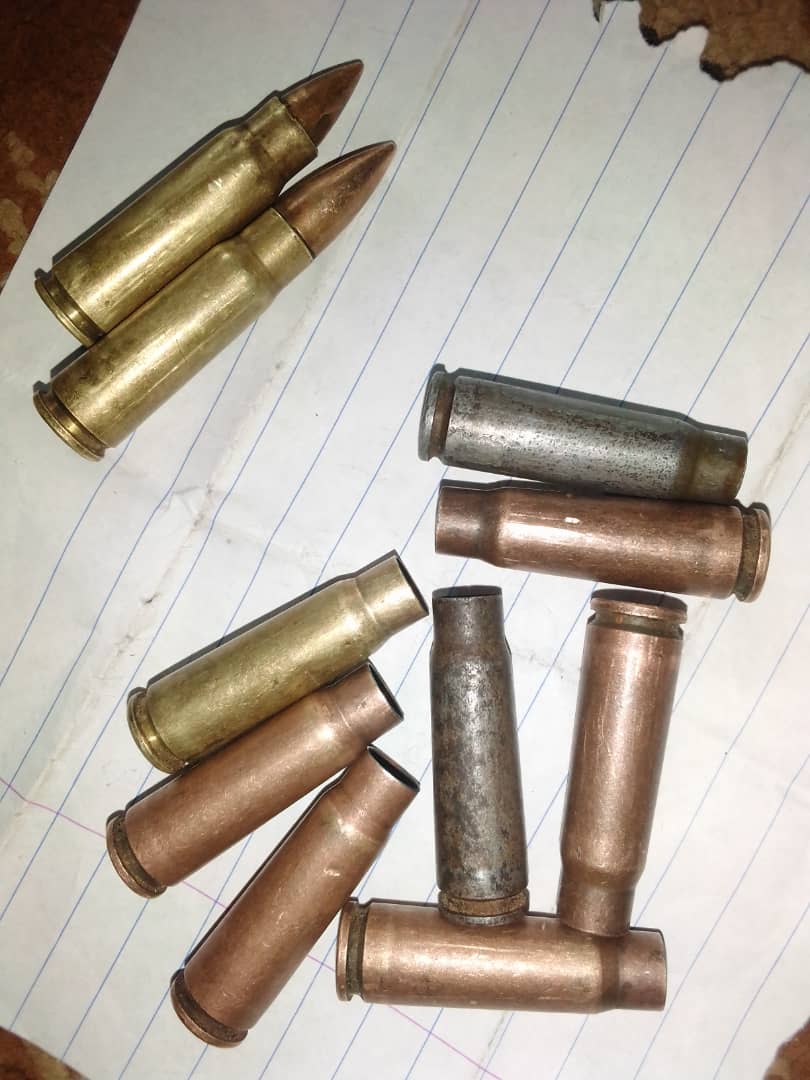 While efforts are being made by the allied security forces, the vigilante and hunters to ensure that Haji Pullo, the herdsman who was abducted some days ago, in his Gerete house, Sourau district regains his freedom, gunmen suspected to be kidnappers launched a fresh but foiled attack on Matsimin community, Manjekin ward, Jalingo-Maiha district, Maiha local government area of Adamawa state, Nigeria.

Matsimin a village along Maiha – Pella road was yesterday viciously visited by eight gangsters with sophisticated and locally made weapons.

The gunmen suspected to be kidnappers broke into the house of one Yahaya Alhaji Gidado who escaped by the whiskers and alerted the neighborhood.

The gangsters were heard shooting sporadically on the air, in their target’s house, threatening his three wives to bring the target out, failure of which they would be taken away as substitute.

The gangsters eventually whisked away two of the target’s wives and headed towards the bush.

Courageous Gidado assisted by the co-operative and fearless neighbours engaged the gangsters with a view to rescue the wives. This resulted to what could simply be described as battle between the heavily armed men and the light armed community.

The gangsters were eventually subdued, who while taking to their heels, abandoned Gidado’s wives; Ai and Hajja as they are called. The battle was without death casualty and/or any arrest made.

Security officials feared regrouping of the gangsters for what could be considered would be a reprisal attack against the resisting Matsimin community of courageous people, called for caution that the village should be more vigilant and report any uncanny movement.

leadership of the highly commended hunters and vigilantes were also called upon to be on guard against such expectations in all likely hot spots.