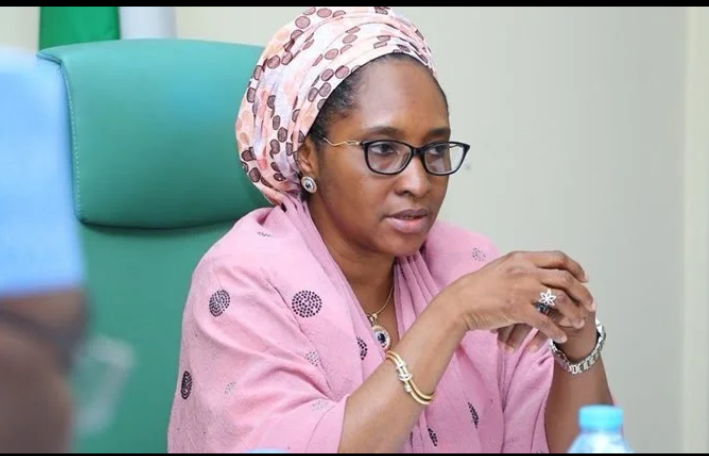 Federal Government has proposed salary cuts for workers as a way of reducing the high cost of governance in the country.

The Minister of Finance, Zainab Ahmed, said the FG was working to reduce the high cost of governance by doing away with unnecessary expenditures.

Disclosing this at the policy dialogue on corruption and cost of governance in Nigeria organised by the Independent Corrupt Practices and Other Related Offences Commission in Abuja on Tuesday, the minister said President, Muhammadu Buhari has directed the National Salaries, Incomes and Wages Commission to review the salaries of civil servants as well as the number of federal agencies.

Ahmed urged all government agencies to come together to trim the cost amid the country’s dwindling revenue.

She said the government also intends to remove some superfluous items from the budget in order to cut the cost of governance in the country.

She stated, “We still see government expenditure increase to a terrain twice higher than our revenue. The nation’s budgets are filled every year with projects that are recycled over and over again and are also not necessary.

“Mr President has directed that the salaries committee that I chair, work together with the Head of Service and other members of the committee to review the government payrolls in terms of stepping down on cost.’’

The Director-General of the Budget Office, Ben Akabueze disclosed that the cost of governance under the President Muhammadu Buhari regime has risen sharply from N3.61 trillion in 2015 to N5.26trn in 2018 and N7.91trn in 2020.

This, he noted, excluded the costs of government enterprises and transfers to the National Assembly and the National Judicial Council.

Akabueze stated that recurrent spending accounted for more than 75% of actual Ministries, Departments and Agencies’ expenditure between 2011 and 2020.

Personnel costs, he added, accounted for 40% of recurrent spending in 2020, while overhead was just three%.

The DG stated, “There have been persistent calls for reduction of governance cost in Nigeria in view of the impact on governmental fiscal situation. The current system is clearly unsustainable; hence this national dialogue on corruption and the cost of governance in Nigeria is very timely.

‘’Cost of governance has generally been on the rise; actual MDA recurrent spending rose sharply from N3.61trn in 2015 to N5.26trn in 2018 and N7.91trn in 2020. This excludes the costs of government-owned enterprises and transfers to the National Assembly, and the National Judicial Council.

Speaking further, the DG said in 2016, personnel cost was N1.88trn but it is now over N3trn, accounting for 31% and 63% of total spending and retained revenue, respectively in 2020.

He compared the United States federal budget where he said general administration cost, including personnel and overhead, was less than 10% of the budget.

In his remarks, the ICPC Chairman, Prof Bolaji Owasanoye, SAN, identified payroll padding and the phenomenon of ghost workers and abuse of recruitment as areas of concern in governance cost, noting that the ICPC findings from health and medical institutions indicate that many agencies still engage in unapproved recruitment without obtaining the consent of all relevant organs of government.