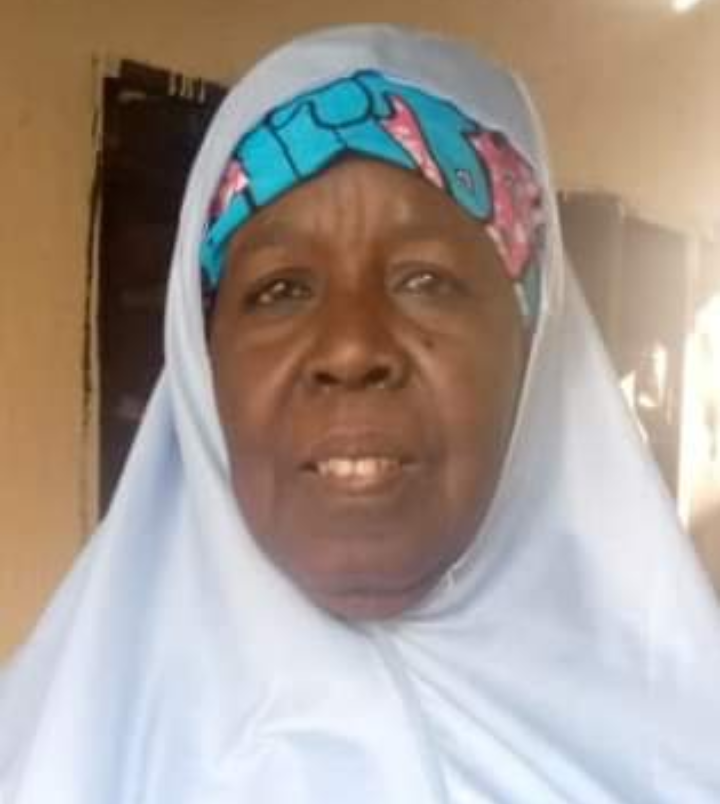 The Queen mother was alive when a former governor she considered a son, before her very eyes, snubbed modesty to humiliate by distorting monarchical order; arbitrarily taken to fascist style, obnoxiously imposed a candidate who’s far away from belonging to the nobility of the ruling class, ignoring barbaric attempts at reducing the monarchy and Jalingo-Maiha into a republic of anarchy, by refusing to honour court order; to approve the appointment of the Emirate Council selected, the court declared legitimate district head before the law of the land, morality and religion.

The Queen mother when still alive, was a witness to answered prayers resulting in the humiliating defeat of one, in this context to be considered renegade, away from the remorseful prodigal son, joined in prayers the celebration of the balanced position taken by the present chief executive of the state, when he publicly declared as injustice – during the inaugural state executive council meeting – the undue prolonged, devoid of reason delay in honouring court order; harbouring dissention for mutual mistrust and hostility between and among peace loving, peace living, hospitable people and directed for the immediate communication of the approval of appointment as court declared, the legitimate, Emirate Council selected district head of Jalingo-Maiha; her loving leading son.

The Queen mother was alive and remained prayerfully patient, when the chief executive directive to the effect of honouring court order against injurious injustice occasioned by undue delay, was further suspended pending the determination of the appeal court.

The Queen mother was still alive when the Appeal Court eventually upheld the High Court judgement, in favour of the Emirate Council selected, sealing further attempts, through the justice system to jettition the approval of appointment of the legitimate district head of Jalingo-Maiha.

The Queen mother would not however survive further, what could not be fathomed, undue executive delay in the approval of the district head, her lovely son, months after the appeal court determination.

It is over a year and still counting, with the determination of the Appeal Court that upheld the High Court judgement. It is exactly one year, also still counting, with the demise of the Queen mother, Barr Mahmud Abubakar, the loving son and the legitimate Emirate Council selected, the courts declared district head of Jalingo-Maiha is yet to have his appointment approved by the state governor.

People, human right groups and communities indicated interest to talk to the chief executive, to hold peace protests and/or challenge before the law, the unfathomable, undue executive delay in having the governor approved the appointment of the district head of Jalingo-Maiha in tune with the court order.

The ruling family, in the spirit of the known for nobility, knowledge and leadership, will however none of it. The family pleads for peace and persevere with patience in God’s name; that everything is in God’s hand, while commending and appreciating the concerns.

“May the soul of Queen Aishah, our amiable mother, to Jannatul Firdaus continue to rest in perfect. May the undue executive delay in approving the appointment of the son as the rightful person for the district head stool turn out to be a blessing to him and the monarchy in Jalingo-Maiha,” Adamu Muhammad Dodo would pray.