“SHEGE KA FASA” is a foul language, unacceptable in the north – Group in Diaspora 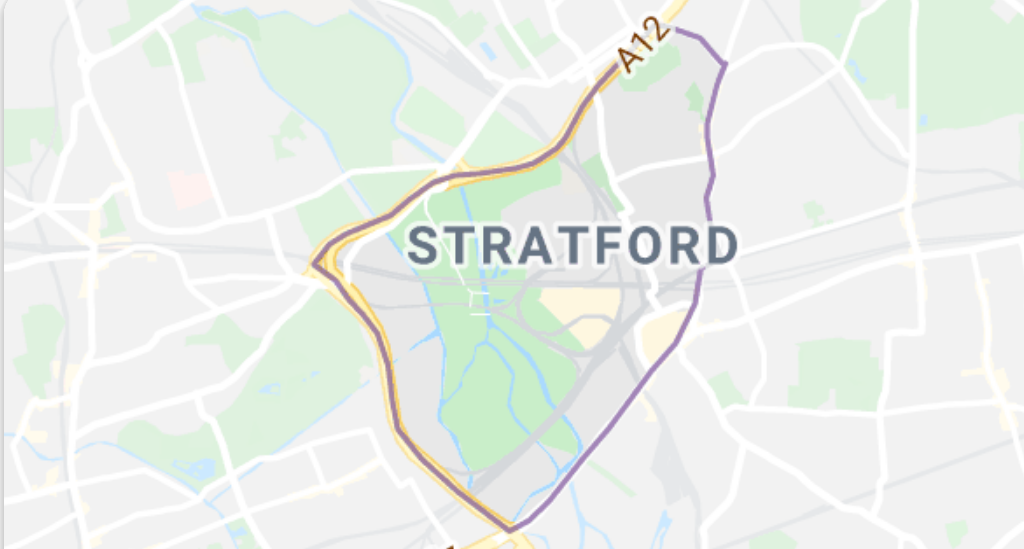 A group of northern Nigerian youth in Diaspora Friday, faulted the name; of a security formation; “SHEGE KA FASA,” as a foul language, the men of nobility, whose supports the security outfit would be soliciting, do not transact insultingly, unless otherwise there is the abuse of, and in moral sensibility.

SHEGE KA FASA is initiated and unveiled by the Coalition of Northern Groups (CNG) as a Northern Regional Security outfit.

It is said to be designed to serve as vanguard, covering the entire northern states, with every ethnic group and religion, fairly represented and assiduously devoted to its operations, the conveners would explain.
.
Speaking to the Periscope in Stratford London, represent by Shamsuddeen Luqman, the northern Nigerian youth in Diaspora expressed some reservations as to the level of consultations and the authenticity of the groups that made up the SHEGE KA FASA security initiative.

“Shege, in Hausa means bastard or illegitimate child, it could mean irresponsible or any deviant character, going by the context, calling him to “try it” perhaps “and see.”

“Some local people, miles away from nobility, in the Hausa speaking community that are used to trading with insults, sometimes even as exclamation, may not be offended or find “SHEGE KA FASA” as being insulting. However, other tribesmen and leaderships will be uncomfortable with the name and the activities of the regional security outfit, especially, in the face of ethno-religious scandal and mutual mistrust.

“The name “SHEGE KA FASA” as an end in itself, goes to define the kind of group jaundiced membership and its stillbirth.

“We also observe that the logo adopted by the group doesn’t in anyway symbolise the genuine nothernness; there’s the strength and wisdom associated we with humankind, there’s however the survival of the fittest associated with the wild animals; you could tell the philosophy.

“On the whole, the air about originality is lacking. It’s initiative, it’s Amotekunated and unrealistic; the West speaks the same language, the north is multiethnic speaking.

“If the Hisbah, the Civilian JTF and other volunteer vigilante formations are short of, are ineffective in their contributions to addressing insecurity, then the conversation shouldn’t be bothered on another similar security formation bearing offensive name.

“The conversation should be on social reorientation, social cohesion to be championed by the religious, local and traditional authorities as was obtained in the retrospective peaceful north, where community members knew each other and used to relate as a family of kith and kin; hence any stranger would not hawk strange, unethical and irreligious attitudes.

“The bottom line is to ban the almajiri to end banditry. It could be done by holding parents accountable, responsible to the crimes committed by their untamed, children without attitude, as much as those in government should be held accountable.

“What the north needs for a security, is proper education, interfaith and interethnic coexistence lies on trust and confidence in harmonious relationship, bearing in mind also that the poverty recorded index is only a consequence of bad governance. That’s simply the honest conversation,” the group in Diaspora said.