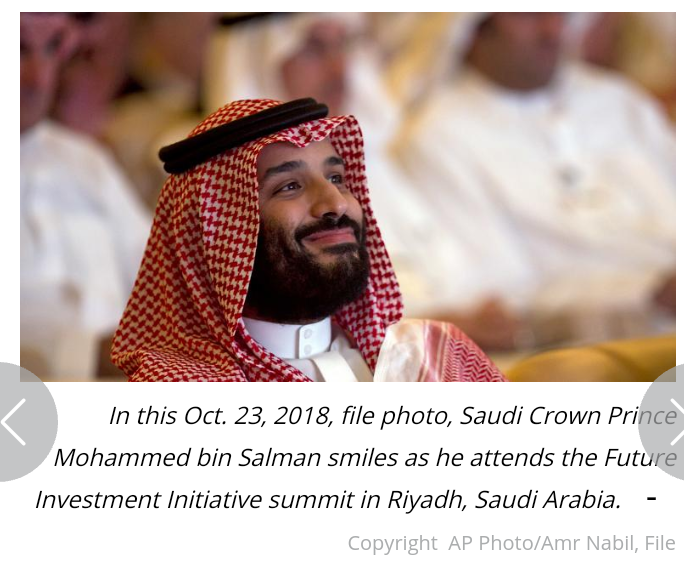 This weekend’s Group of 20 (G20) summit is set to kick off in Saudi Arabia amid questions over the kingdom’s human rights record and under the ever-present shadow of the COVID-19 crisis.

International rights groups have called for countries to boycott the event, demanding that authorities release dissidents and women’s rights activists who have been detained.

The kingdom may have seen the summit as an opportunity to boost its image, along with that of its de facto ruler Crown Prince Mohammed bin Salman, after widespread condemnation in the wake of journalist Jamal Khashoggi’s murder by Saudi agents.

But the coronavirus pandemic means the summit will be held online and the conference centre in Riyadh will not be filled with world leaders.

While Saudi Arabia has made some changes since taking over the G20 presidency in 2019, activists are demanding further reform.

“For Saudi authorities the G20 Summit is critical: it is a moment for them to promote their reform agenda to the world, and show their country is open for business,” said Lynn Maalouf, Amnesty International’s deputy regional director for the Middle East and North Africa.

“Instead of playing along with the Saudi government’s whitewashed narrative, G20 leaders should use this summit as an opportunity to stand up for the brave activists whose genuine commitment to women’s empowerment has cost them their freedom.”

What’s on the agenda?

According to the hosts, this year’s G20 will see discussions around the coronavirus pandemic, environmental issues, as well as the world’s economy.

But commentators are sceptical whether the remote summit can live up to an in-the-flesh event, raising doubts around online privacy and a lack of intimate conversations between leaders that just won’t happen via video link.

Two of the key issues outlined in the agenda may prove to be at odds — the G20 nations received a stark warning this week that their COVID recovery packages risk reversing climate gains.

A new report has found they managed to reduce CO2 emissions in 2019 but risk reversing the positive trend because their coronavirus recovery packages overwhelmingly support fossil fuel industries.

The Climate Transparency annual review of G20 countries’ climate action also found they make up around 80 per cent of the world’s emissions.

What’s more, it forecast they will miss the 1.5°C warming target set out in the Paris Agreement — damning facts that attendees won’t be able to ignore in talks.

This year’s G20 won’t see leaders huddled together for a group photo around the summit’s host, but there is certainly plenty on the agenda to be discussed.

Activists will also be looking on to see how countries react to Saudi Arabia’s alleged human rights violations.