ADAMAWA: Police to enforce a ban on siren, spy number plates, others 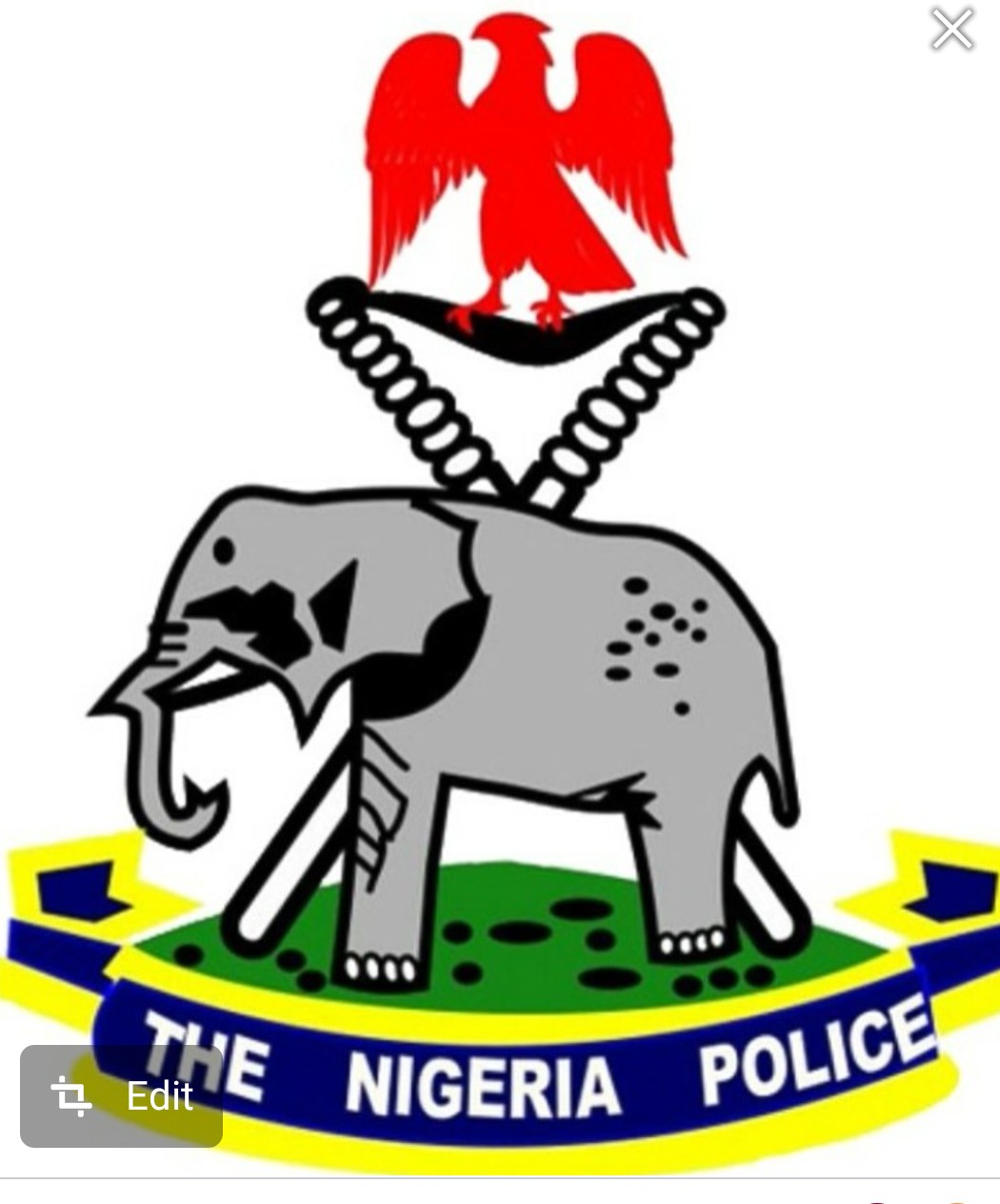 The Adamawa State Police Command has called on the general public to comply with the directives of the inspector general of police against the unauthorised use of siren, revolving lights and covered or spy number plates.

In a press release Thursday, the Command’s Public Relations Officer DSP Suleiman Yahaya Nguroje said, a taskforce team would embark on checking and possibly arresting those using the said facilities and were not among the categories of the authorised government officials, security operatives and those on essential services.

“The command appeals to members of the public, particularly those with the unauthorised facilities to show understanding and refrain from using them.

“All supervising area commanders and operational outfits are given matching order to enforce compliance,” the Command warned.

am so surprised that we have forgotten the past – Gov. Zulum