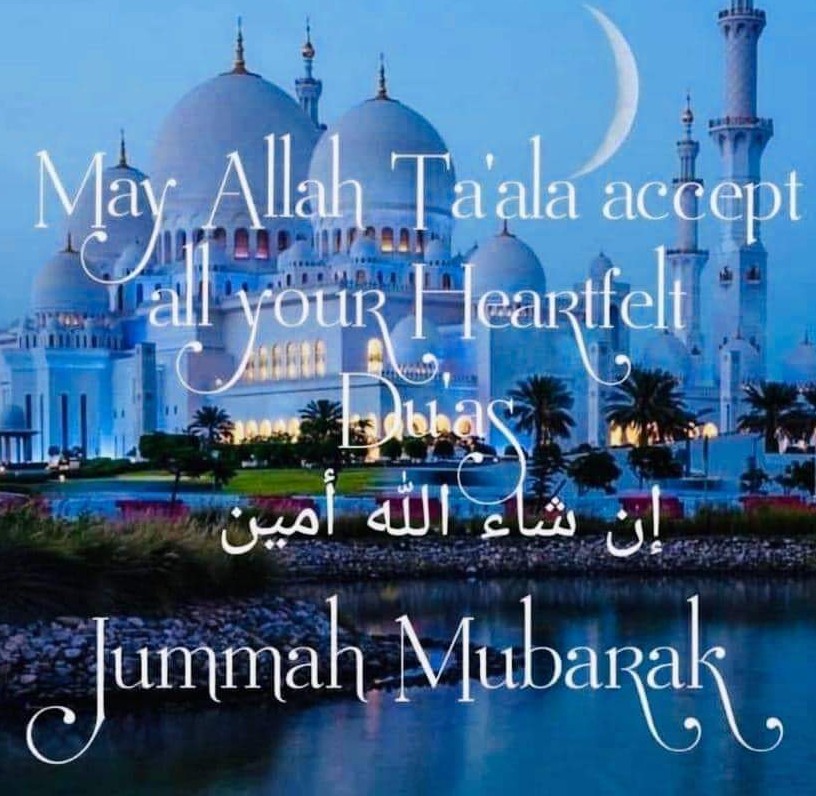 Indeed from the favours of Allaah is that He made for His righteous servants fixed days/time periods in which they can increase in the performance of righteous actions.

And amongst these fixed days/time periods are the first ten days of Dhul-Hijja.

Indeed, the virtues of these  first days have been stated in the Qur’aan and the Sunnah.

Allah the Most High said:

By the dawn; By the ten nights (i.e. the first ten days of the month of Dhul-Hijja] Soorah al-Fajr: Ayah: 1-2]

Imaam Ibn katheer (rahimahullaah) said that the intended meaning behind this verse is the first ten days of Dhul-Hijja as stated by Ibn Abbaas, Ibn Zubayr, Mujaahid and other than them. And this has also been reported by Imaam Bukhaari

Allaah (The Most High) said:

“The Messenger of Allaah (sallal-laahu-alayhi-wasallam) said: *There are no days greater in the (sight) of Allaah nor in which righteous actions are more beloved to Him than these (first) ten days; so increase Tahleel (i.e. Laa-ilaaha-ilal-laah), Takbeer (i.e. Allaahu Akbar) and Tahmeed (i.e. Al-Hamdulil-laah) *[reported by Ahmad

And Saeed Ibn Jubayr who narrated the aforementioned hadeeth of Ibn Abbaas used to strive earnestly when the first ten days of Dhul-Hijja starts…. reported by Daarimee

Ibn Hajr (rahimahullaah) said in Al-Fath: What is apparent is that the reason the first ten days of Dhul Hijja are distinguished (with excellence) is because of what it gathers of the main foundational acts of worship, and they are: Salaah, Fasting, Charity and Hajj, which are not found in other them)

1. Salaah: Give more emphasis and concern to the obligatory prayers and increase in optional prayers, because the prayer is amongst the greatest means of seeking nearness to Allaah

2. Fasting: fasting is included amongst the righteous deeds.  Imaam Nawawi (rahimahullaah) said about fasting the first days of Dhul-Hijja is strongly recommended

3. The Takbeer, Tahleel and Tahmeed due to what has been reported in the Hadeeth of Ibn Umar (radiyallaahu-anhu) that: ‘’Increase in Tahleel, Takbeer and Tahmeed in it (i.e. during these days).  Imaam Al-Bukhaari (rahimahullaah) said: Ibn Umar and Abu Hurairah (radiyallaahu-anhumaa) used to go to the market place during the first days of Dhul-Hijja whilst uttering the Takbeer and the people also used to do so alongside them

How is the Takbeer performed

However, as for the one who is physically present at Arafah, it is disliked that he should fast, because the Messenger (sallal-laahu-alayhi-wasallam) stood at Arafah whilst he was not fasting.

*How should the Muslim approach these days of goodness*

1. The Muslim should approach these first days of goodness with sincere repentance to Allaah, keeping away from sins and disobedience; because sins prevents a person from receiving the favours of His Lord and veils his heart from his Protector- Allaah

2. Likewise, a person should approach these days with all good deeds.  He should strive to benefit from them by performing deeds that are pleasing to Allaah.  Allaah (The Most High) said:

As for those who strive hard in Us (Our Cause), We will surely guide them to Our Paths (i.e. Allah’s Religion – Islamic Monotheism). And verily, Allah is with the Muhsinun (good doers).” Soorah Al-Ankaboot: Ayah: 69]

……Let the Countdown start!!! in sha Allah may Allah make us reach it safely. O Servants of Allah!! Let us be eager to take benefit from the ten days of Dhul Hijja before they elapse and we become regretful.  We ask Allaah to benefit us and yourselves in these days of goodness; and we ask Him (The Most High) to aid us to obey Him and perform acts of worship for His sake. 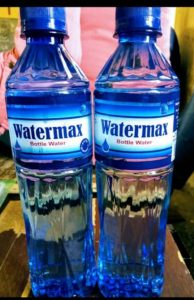