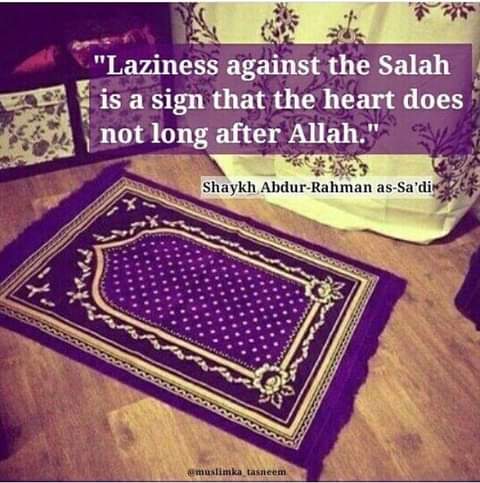 1. The Periscope correspondents across the country and beyond have reported from the Friday Mosques, Qutba as compiled by the PeriscopeFaith editor.

From Yola, Adamawa state, northeast Nigeria, generosity and genuine repentance cleansed with waters of good deeds, love for one other and selfless service to humanity have jointly made the central theme of the Friday sermon.

Taking from the Hadith that no one is a believer until he loves for his neighbours what he loves for himself, considers a selfish person as being corrupt, with a weakened faith.

“Those who divert public funds into their private purse, those who sell counterfeit, rotten and expired goods, food items or drugs, do so out of selfishness, hence corruption. These are not believers for offering to the offended others that which they hate for themselves and invariably denied for others the good they like for themselves.”

The Qutba is concluded with prayers for rain and bumper harvest.

2. When one’s character and actions are considered as being biased, full of sentiment; ethnicity or otherwise, where he ought to show equality, to be fair and just; that leader and/or ambassador, is simply described as being drifting away from the fold of Islam.

Islam teaches unity, preaches equality and advocates for justice between and among humankind.

No one is nominated, selected, elected or appointed; entrusted with the public responsibility just to serve his ethnic nationality in a multiethnic entity.

A Muslim should be of exemplary character. One’s character and conduct are salient features of propagation, the misuse of which will be a weapon of propaganda against the faith he professes. This is another Friday sermon.

3. Three things make a hypocritical Muslim worst than infidel; narrated Abu Huraira that the Prophet PBUH said, “the signs of a munafiq (hypocrite) are three:

“Whenever he speaks, he tells a lie.

“Whenever he promises, he always breaks it (his promise).

“If you trust him, he proves to be dishonest”.

The Qutba would, ask the faithful, either as politicians enjoying political positions, the appointed and/or the landlords in the families how they are not hemmed in these hypocritical web. How they are not claimed by the three corrupted and corrosive signs that define hypocrisy at its best worst.

Lying, breaking of promise and betrayal of trust are considered by this Qutba as cankerworms that have eating deep into the fabric of the Ummah as an entity and have fallen into the causes of the society drifting gradually to near unsolvable corruption, insurgency, dictatorship and unruly behaviours summarised as “ugly ungodly”.

Adamawa in mourning, Juta is called to glory