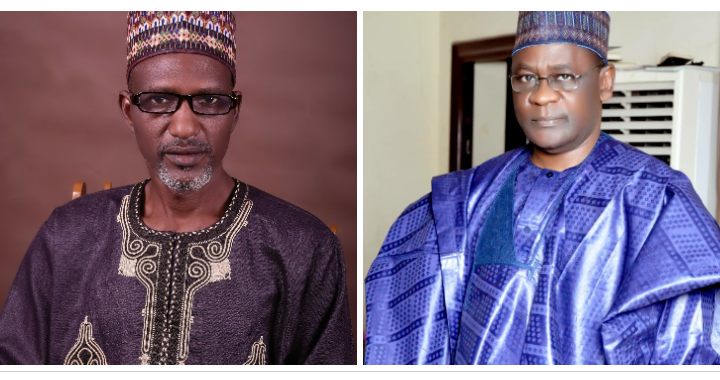 The Institute of Business Diplomacy and Financial Management IBDFM has congratulated her governing council member, Dr. Adamu Muhammad Dodo over his new appointment as pioneer Editor-In-Chief of the POLAC World; online and mainstream magazine floated by the UN-POLAC

In a press release Monday, issued by Mr. Sukana Danjuma Tusha, Registrar and Secretary to Council, IBDFM has also commended the Senate of the UN-POLAC for appointing their council member as the highest-ranking member of the editorial team.

The President and Chairman of Council IBDFM, Professor A. A. Aminu has described Dr. Dodo as a seasoned journalist, writer, poet and media, public relations and event management consultant, with sound training in journalism, administration, leadership, diplomacy, management and finance.

“The President and Chairman of Council, Institute of Business Diplomacy and Financial Management (IBDFM), Professor A. A. Aminu has congratulated a Governing Council Member of the Institute, Dr. Adamu Muhammad Dodo, on his appointment as the Pioneer Editor-in-Chief (EIC) of the United Nations-POLAC new magazine; POLAC World.

“While thanking the Director General/Advisor, UN-POLAC, Prof. (Obong) Halo B. Eton for appointing one of our own as the highest-ranking member of the editorial team, Professor A. A. Aminu assured him and the entire Senate/Governing Council Members that Dr. Dodo would bring his wealth of experience to bear in actualising POLAC’s mandate of enhancing the effectiveness of the UN millennium development goals and UNESCO Culture of Peace Programme, particularly the maintenance of peace and security and the restoration of human dignity.