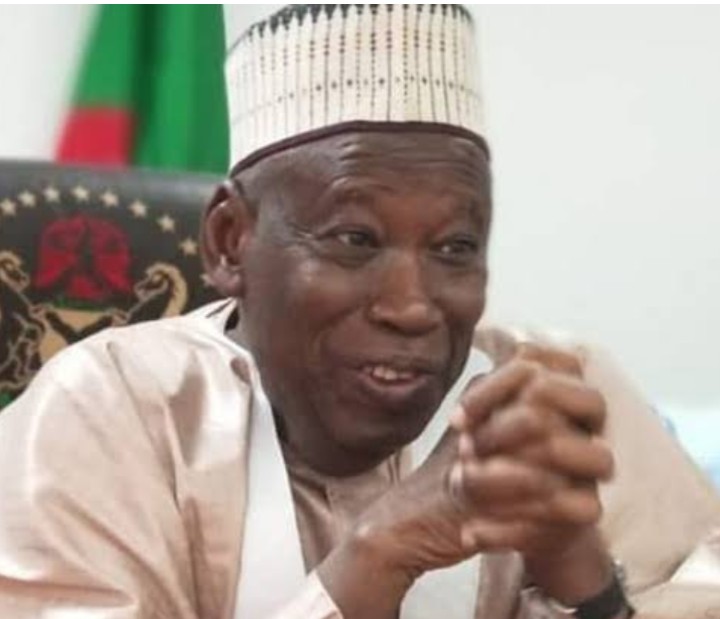 Kano state Executive Council has approved Emirate Council Bill 2019 which provided for the establishment of additional Emirates in the state.

To this end, the Council has, with this development, endorsed the establishment of four new Emirates namely Rano, Gaya, Bichi and Karaye and forwarded same to the state Assembly for necessary action.

A press statement issued by the commissioner for Information, Malam Muhammad Garba at the end of the Council Session, indicated that some of these Emirate have even pre-dated Kano in ancient times, while the effort to revive them during the Second Republic was short-lived.

Garba said while the Council seriously discussed the decade long clamour for the establishment of additional Emirates in the state with a view to bringing more development to the people of the new Emirates, the exercise was also informed by the need to bring traditional institution closer to the people in addition to facilitating speedy socio-economic development and security in the state.

The statement further indicated that the introduction of the Free and Compulsory Education at Basic and Secondary level required the active participation of the community especially, the traditional institutions for its successful implementation.

The Garba pointed out that the Emirate Council Bill 2019 was amended in the public interest following a Kano High Court action that nullified the law on the ground that the petition was presented to the Assembly by a private person not a member of the House.

The Council, according to statement, therefore, called on the state Assembly to expedite action on the passage of the Bill in the interest of the public.