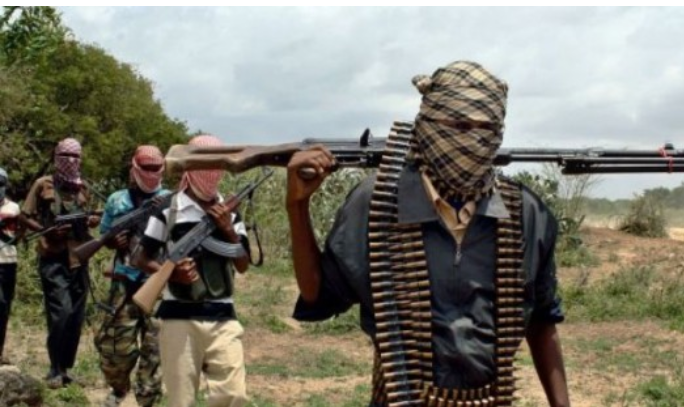 A member of the Bauchi State House of Assembly representing Baraza/Dass constituency, Musa Mante, has been killed by suspected gunmen.

A source, who pleaded anonymity, told the News Agency of Nigeria (NAN) in Bauchi that Mr Mante was killed on Thursday at his residence in Dass.

The source said that gunmen, suspected to be armed robbers, invaded the house of the deceased at the wee hours of the night, firing shots at him.

The Police Public Relations Officer (PPRO) of the Command in state, Ahmed Wakil, confirmed the incident, adding that the gunmen kidnapped the two wives and a son of the deceased lawmaker.

“Details are still sketchy but it will be made available to newsmen later,” the PPRO assured.