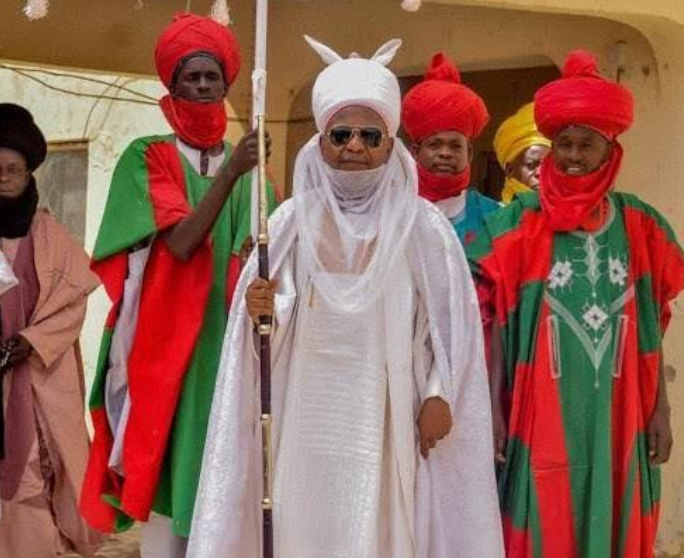 Gunmen have reportedly attacked the convoy of HRH Sanusi Muhammad Asha, Emir of Kaura Namoda Zamfara state, along Zaria-Funtua road, killing three policemen and five others on the entourage.

According to Channels TV, the attack happened on Thursday night while the monarch was on his way back from Abuja.

The Zamfara State Commissioner of Police, Usman Nagogo also confirmed the incident. He, however, declined to comment further on the attack.

It was gathered that the armed men mercilessly attacked a Hilux in the Emir’s convoy and killed the driver, three policemen, a senior guard to the king, and one Dan Amal, who is an uncle to the Emir.

Before his appointment as Emir, Muhammad Asha was a Major in the Nigerian Army.

There has been a spike in the activities of bandits in the north-west recently.

The incident happened on the same day that the over 300 schoolboys abducted from from Government Science Secondary, Kankara in Katsina state last Friday regained their freedom.