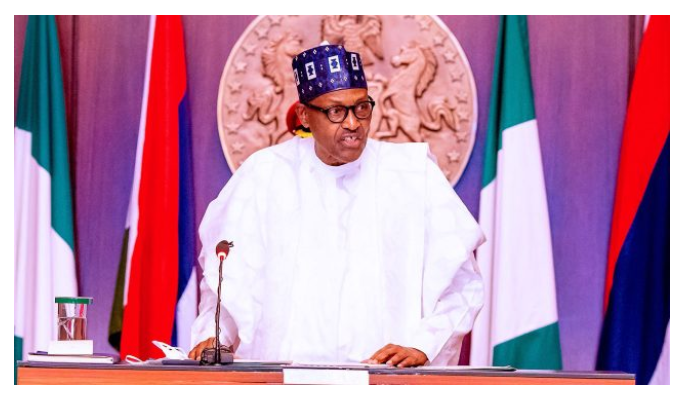 President Muhammadu Buhari has directed security agencies to shoot anyone seen with AK-47.

Garba Shehu, a presidential spokesperson, who disclosed this in an interview with the BBC, said the president has directed a clampdown on bandits who refused to surrender.

In November, Sa’ad Abubakar, the Sultan of Sokoto, said bandits moved around freely with AK-47 in various parts of the north.

On the efforts being made to rid Zamfara and other northern states of bandits, Shehu said the government was resorting to lethal force against those of them who have refused to surrender.

“The president has ordered security forces to go into the bushes and shoot whoever they see with sophisticated weapons like AK-47,” he said in the interview monitored by TheCable.

“He ordered that whoever is seen with terrible weapons at all should be shot immediately.”

The presidential spokesperson also said the federal government declared Zamfara a no-fly zone following intelligence that arms were being ferried to the bandits with private jets.

He said the jets were also used to cart away gold from the state to Dubai, which, according to him, prompted the ban on mining activities also announced on Tuesday.

“These jets are being used to pick up gold that is being mined in some parts of Zamfara and exported. This is strong because at the moment, there is a Nigerian gold market in Dubai.

“The government is losing, the people of this country are losing, that’s why it is said that gold mining is banned for those who are not made by the government.”

The ban on mining activities in Zamfara was first announced in April 2017 amid reports that actors going after the state’s gold reserves are fuelling its security crisis.