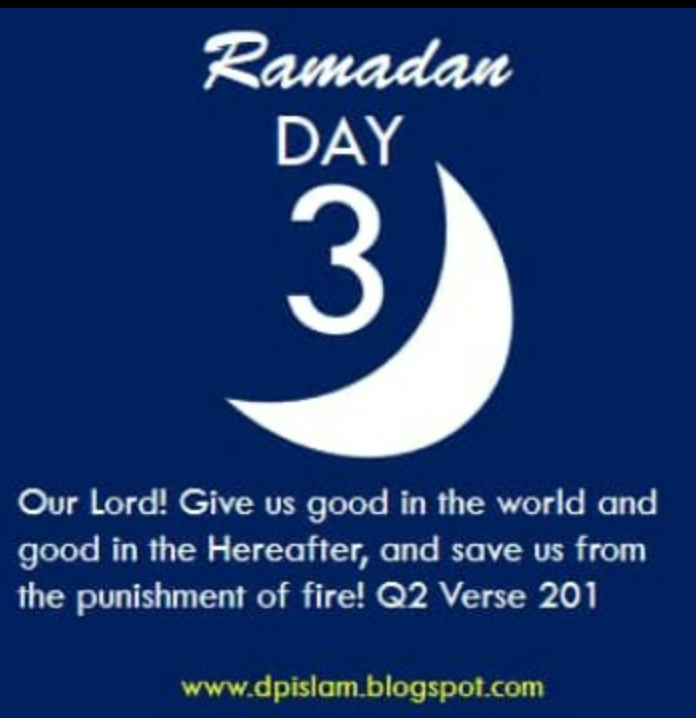 7 years after the transition to great beyond, over 3 years after the High Court judgement and over 7 months after the determination of appeal court, the state governor is yet to honour court order; to approve the appointment of the heir to the stool as the legitimate district head.

The insignificant chronic supporters of the Emirate Council not selected and not recommended, the former governor’s unlawfully appointed, nullified by the courts judgements are taking advantage of the delay to insinuate that the state governor has hearkened to the calls beyond the High Court judgement and the Appeal Court determination put together, to deny by continuing deliberate delay in the approval of the appointment of the district head of Jalingo-Maiha district, Maiha local government, northern senatorial district of Adamawa state, Northeast Nigeria.

The referenced group are saying that, it is either their hero or the district be splitted to have their own coerced on the unlucky subjects, which they claim is the adopted and the reason behind the executive snubbing courts orders to this day.

The concerned youths of Jalingo-Maiha, desirous of peace and mutual coexistence, recalled how the governor invited the contestants of local government chairmanship under PDP, when the primaries went tough and the elders respected by one of the contestants, the votes favoured, requesting him to withdraw from the contest to cushion down certain executive pressure.

The contestant with the elders as his parents belong to the camp favoured by the Emirate Council’s selection and recommendation and the courts judgements, trusting that justice to the judgements on the district headship would be applied without undue delay, without any dismay or executive nay say.

“Would not be selected and recommended by the Emirate Council because the former governor’s unlawfully appointed does not share any lineage with the aristocracy of Jalingo-Maiha that has been ruling for the past 214 years.

“In the light of the injustice feared to result in crises capable of reducing the district to dust, for the present generation of the romantic poets, whom William Wordsworth, one of the first generation of English Romantic poets would consider as his “second selves” when he’s gone, would poetically romanticise as the “ruined cottage” the ruined district with rude battered, tattered and shattered history, we the concerned youths, now joined by our elders and sympathisers within and outside the state and the country and other monarchies, have embarked on Qunut prayers in the blessed month of Ramadhan – the month in which the Noble Qur’an is revealed, the month of budget, the month of prayers, peace, tolerance and mutual coexistence – against conspiracy to the monarchy and undue executive delay in approving the appointment of our district head, over seven months after the appeal court determination, which upheld the high court judgement.

“Some monarchies have rather anonymously joined in the prayers for justice to the legitimacy because an injury to one, means an injury to all; in consideration that Jalingo-Maiha experience may simply be serving as a litmus test.

“We’ve not seen any reason in the executive delay to honour court order and we believe that Allah SWT has the answer beyond any ethnic or theocratic godfather and to Him we channel our grievances after the favourable courts judgements.

“It is now three days of supplications in the blessed month and still counting, praying that Allah SWT will continue to answer our prayers against anarchy and conspiracy against the monarchy in Jalingo-Maiha.